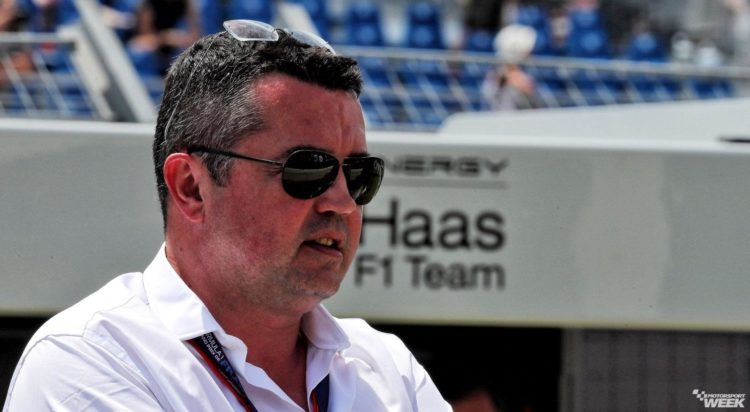 Boullier joined McLaren as Racing Director in 2014 but oversaw a slump in the team’s fortunes and tendered his resignation midway through its difficult 2018 season.

He joined the French Grand Prix organisation as an ambassador and operational advisor in 2019 and for 2020 has taken up the role of Managing Director.

“I am happy and proud to be more involved in this beautiful project that is the Formula 1 Grand Prix de France,” said Boullier.

“I look forward to continuing to contribute to the success of this great motor sport event on French soil.

“I would like to thank [French Grand Prix President] Christian Estrosi and the Grand Prix de France – Le Castellet for their trust.”

Formula 1 returned to France at Circuit Paul Ricard in 2018, ending a 10-year absence from the country, with the Provence venue featuring for the first time since 1990.

But the event was marred by logistical failures that led to travel problems throughout the course of the weekend.

In addition to confirmation of Boullier’s role, event organisers revealed that the mobility plan – introduced in 2019 – has been extended for this June’s race.

Free park-and-ride shuttles will be expanded to include additional towns, the campsite will be extended, while the impact of last year’s traffic plan will be assessed and amended.

MotorsportWeek.com also understands that organisers are in the final stages of seeking approval for the track layout to be changed before this year’s event.

The alterations are set to focus on the first sector, which includes the Verrerie complex and Virage de L’hotel, following criticism of the venue at last year’s round.

The second and third sectors – including the use of the Chicane Nord along the Mistral Straight – are set to remain unchanged.