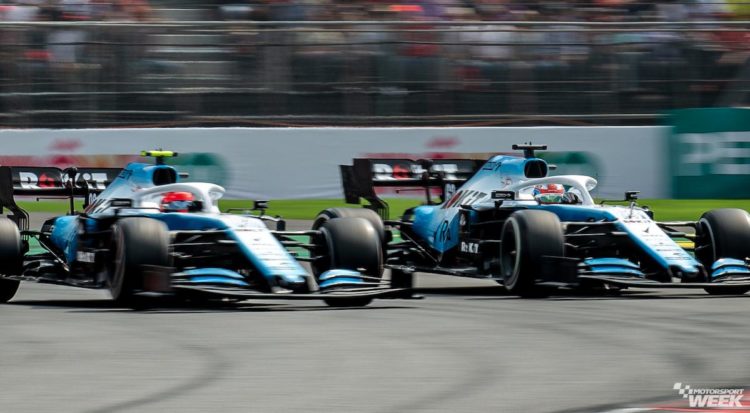 Williams’ former head of vehicle performance Rob Smedley has called the team’s decline “tragic” and “heartbreaking” and has warned things could still get worse, despite many believing the team hit rock bottom in 2019.

Smedley is now watching from the sidelines after leaving Williams in 2018, but the team still holds a special place in his heart and he remains hopeful that the situation can be turned around.

“Now I’m on the outside I can hope, but when I was on the inside I didn’t want to just hope,” he told Reuters.

“It’s a tragic case. To see the decline there, it’s heartbreaking really as a Formula 1 fan.”

However despite that hope of improvement, Smedley has warned things can still get worse for Williams in 2020, despite claims from within the team that they’ve identified and fixed the problems that led to a dire 2019 season.

“Having been around the block a few times in motorsport, and Formula 1 in particular, [I know] the reality is it can get worse than this.

“Anyone who thinks that you can turn things around from where Williams are now to suddenly arrive back in the top five of the championship, they are very much mistaken. It is just incorrect.”

Williams finished 2019 with just one point and placed last in the standings, 27 points adrift of ninth-placed Alfa Romeo.