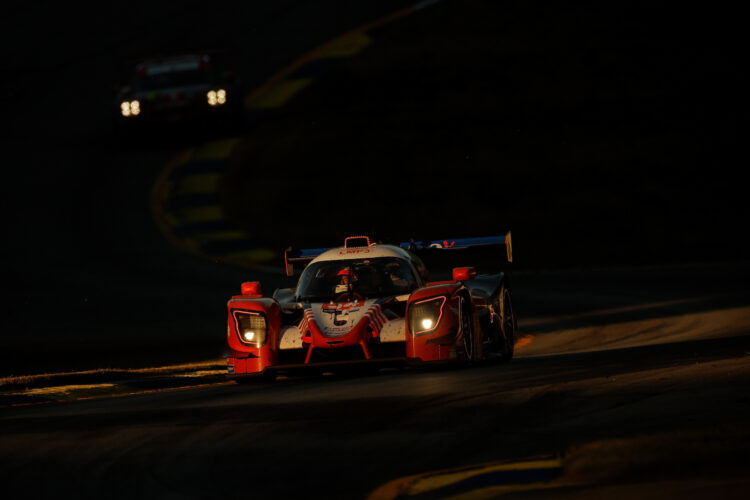 CORE Autosport announced that they will cease operations after 13 years of racing. CORE Autosport has been a mainstay in North American sports car competition since 2010.

CORE won its first championship in 2010 by taking the IMSA Lite championship and moved up to the American Le Mans Series the next year. In the ALMS, CORE took to the LMP Challenge field with Owner/Driver Jon Bennet them to a teams championship in their rookie season. 2012 saw the same fortune befall the South Carolina outfit, with the team scoring eight out of the ten race wins and securing a 1-2 in the teams’ championship.

In 2014, CORE teamed up with Porsche to run their North American factory GT effort, as well as continuing their success in the prototype classes. CORE netted championships in both GT and Prototype classes in 2014 and 2015. They also secured one of the most iconic wins in IMSA history with their shock overall victory at the rain stricken, Motul Petit Le Mans.

The last two seasons have seen Bennet and long time co-driver Colin Braun competing in the LMP3 category as a single car effort. The pair won the 2022 LMP3 championship after a season with five class podiums and two class victories.

In his statement, Bennet speaks on his plans to shift his focus back to his life outside of racing. Braun was recently named alongside four other drivers as possible co-drivers for Tom Blomqvist in the championship defending #60 Meyer Shank machine.