Rins: ‘This victory showed the world Suzuki can still win’ 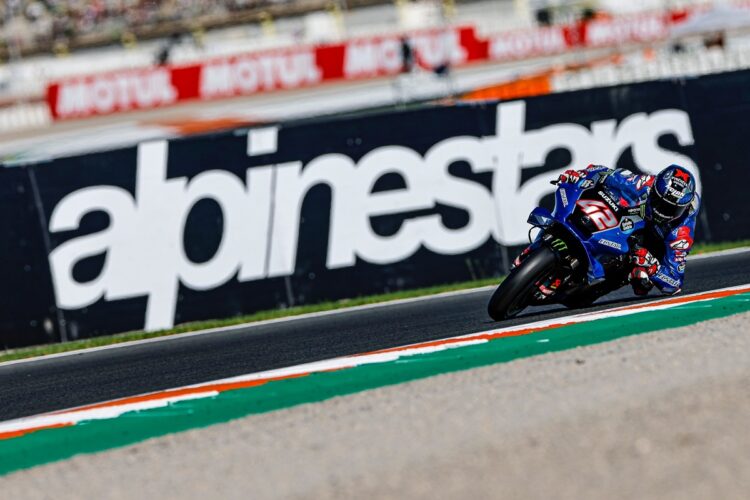 An emotional Alex Rins admitted he was “proud” to show the “world that Suzuki can still win” having scored a second victory in the past three races on its swansong.

The Japanese manufacturer announced that it would quit the MotoGP world championship at the end of 2022 ahead of the Spanish Grand Prix back in May, bringing an end to its six year GSX-RR project which up that point had accrued a total of five wins as well as a teams and rider’s title for Joan Mir in 2020.

The squad struggled for speed following the announcement after a strong start to the campaign, Rins not standing on the rostrum again until his victory in the Australian GP last month before he scored a second win of the year in the season-ending Valencia GP having led every lap.

Rins admitted he was “crying like hell” as he faced his last race in blue before joining the LCR Honda team for 2023 having only ever raced with Suzuki in the premier class, though managed to pull himself together to pull off an “amazing” last dance for the GSX-RR.

“The race was amazing, throughout all the weekend I tried to stay calm with the emotions and everything, but on the grid at the last minute when I said bye to all the grid members I was crying like hell,” explained Rins.

“It’s been such a nice six years but I told myself to stop crying because I still had a race to do, so I had to concentrate again but it was amazing.

“We did an unbelievable start from P5 to get into the lead at the first corner, but the race was not easy to control because I led all the laps and the rider behind was always 0.5, 0.7 behind so it was really important to not make any errors.

“In the end we pulled it off and I’m super happy and proud because I deserved this victory, Suzuki deserved the victory and all the fans too.”

The Spaniard insisted that he has “respect” for Suzuki’s decision to close its MotoGP operation, though conceded he was left with mixed emotions because the “project still has a lot of potential.”

“With this win we showed the world that Suzuki can still win, I respect the decision to close the team and I did everything in my control so I’m super proud,” added Rins.

“The emotions are mixed because the project still has a lot of potential, the only thing I can ask now is that they give me the bike, I think I deserve it!” 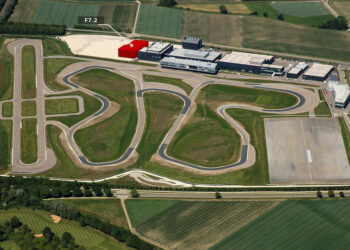 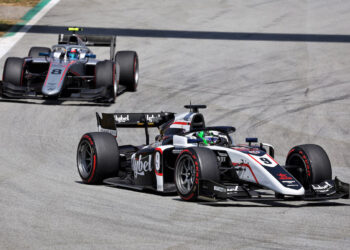