Opinion: The FIA is facing a tough budget cap test 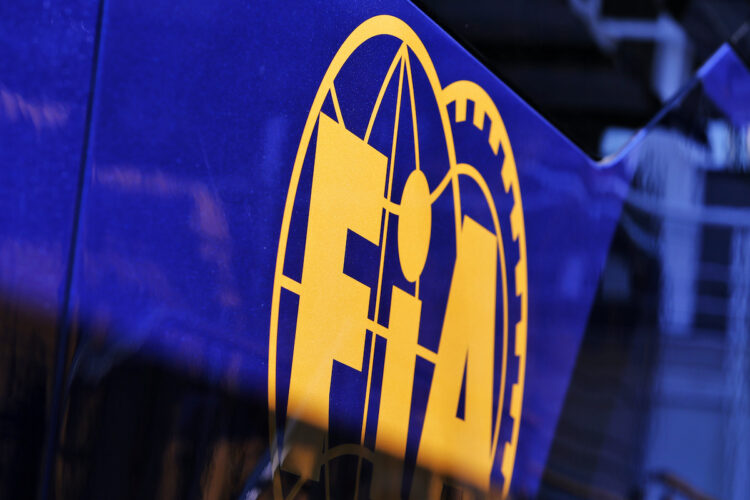 Formula 1 is no stranger to controversial storylines, and 2022 has proven to be no different, with the recent emergence that Red Bull didn’t comply with the budget cap that was installed in 2021.

During the Singapore Grand Prix weekend, there were rumblings that two teams had exceeded the cost cap of $145 million. The system was put in place to stop certain outfits from splashing a colossal amount of cash, leaving less well-funded organisations wallowing at the root of the standings.

F1 warned a number of years ago that any breach of the financial regulations would result in harsh penalties – even as severe as expulsion from the championship standings.

When the FIA confirmed that Red Bull was guilty of a “minor” overspend, there was uproar over the revelation. It has placed huge pressure on the FIA to hand out a suitable penalty and avoid the situation of teams abusing the budget cap system going forward.

Perhaps there wouldn’t be so much uproar if it wasn’t a front-running team that exceeded the cap. Red Bull consistently upgraded its car in 2021 and prevailed in the Drivers’ Championship, before dominating the 2022 campaign.

It raises necessary questions regarding what Red Bull spent its money on, and how much (if at all) it aided its pace in 2021 and 2022. There are reports that suggest the cap was exceeded due to technical director Adrian Newey being hired as a contractor, rather than a Red Bull employee which would exempt him from the cap due to being one of the top three earners.

Some have even suggested that Max Verstappen should be handed a points deduction from his 2021 tally – however that idea was refuted by Aston Martin’s Sebastian Vettel.

“Yeah, I think on that stuff, the FIA should come out and make it, very clear, very quick or very soon, because obviously, that’s a bit stupid,” Vettel said.  “Maybe you have a point or not, but I think nobody doubts that he was a champion of 2021.”

Amid all the drama, there is an overhanging frustration from all parties regarding how the FIA has handled the situation. Breaching the cost cap is understandably a major issue, but leaving the fans in the dark is a poor look, especially now when information is so readily available at our fingertips.

“I think we live in a time of age where transparency becomes more and more, not just a thing, but something that is becoming more normal and, I don’t think sports should be excluded from that,” Vettel said. “I think the best [thing] will be to be transparent so that everybody can see what happened. But otherwise, you just have a lot of people talking and speculating and I think we’re past that era.”

It’s also disappointing that this matter is arising now. We’re coming to the end of the 2022 championship, and yet the biggest talking point is the expenditures from a year ago. It also appears, on the face of it, that the FIA had no solid plan in place for this type of situation – but perhaps more transparency, as Sebastian suggested, will prove that theory wrong.

What would be a suitable penalty? Well, the time should fit the crime. A “minor” overspend can be up to $7 million, which is anything but a minor amount of money. Once further details are released regarding just how much Red Bull went over by, it will be easier to justify a punishment.

But several parties have warned against issuing the team with an inconsequential penalty. A precedent needs to be set, otherwise there will be more confusion and unrest in the paddock going forward.

“I do think the sport needs to do something about this in the future, otherwise, if they are relaxed with these rules then all of the teams will just go over,” asserted seven-time F1 champion Lewis Hamilton. “Spending millions more and then only having a slap on the wrist won’t be great for the sport – they might as well not have a cost cap in the future.”

Hamilton is right, of course – and it is now in the hands of the FIA to judge the situation accordingly and deal with it efficiently. But in F1, it rarely plays out that smoothly.