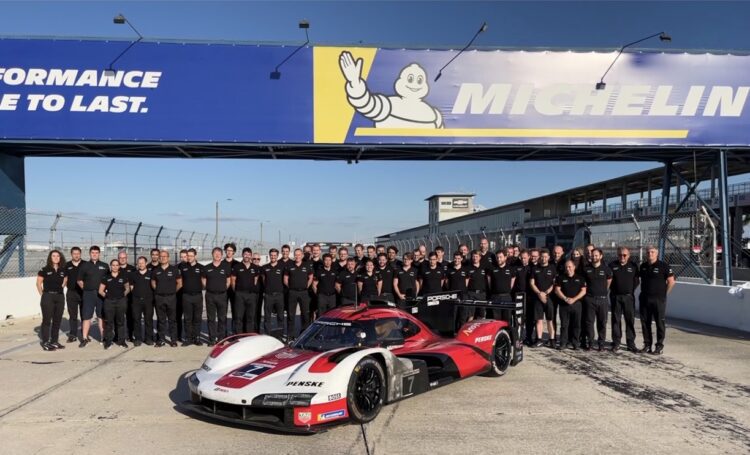 This is the longest test any of the LMDh manufacturers have so far managed with their new cars, completing 7,331 kilometres over those 36 hours.

Additionally, Porsche says it has completed 24,000 kilometres of testing overall with the 963. For context, Ferrari completed 10,000 km earlier this month with its new unnamed LMH car, which the Italian manufacturer will unveil this coming Sunday at Imola.

Peugeot also competed around 15,000 km before its FIA WEC debut at Monza in mid-July.

The 963 will compete in the FIA WEC and IMSA WeatherTech Sportscar Championship next year in a dual factory programme run by Penske, racing against cars from Toyota, Peugeot, Ferrari, BMW, Acura, and Cadillac.

Autosport reported today that Pascal Wehrlein is in line for a Porsche seat in one of the series, having been involved in the 36 hour test at Sebring. The German former Formula 1 driver is currently a Porsche driver in the FIA Formula E World Championship, but so far hasn’t raced sportscars for the German manufacturer.