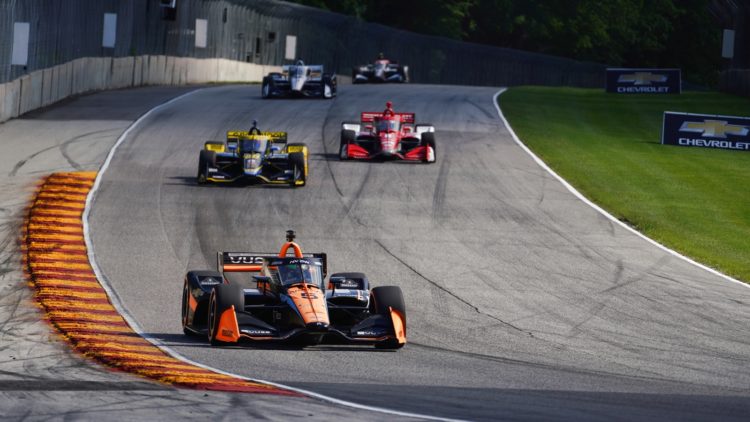 For the first time in 27 years, Road America has begun the process of laying down a brand new racing surface.

The process began earlier this week, with heavy machinery pulling up the old surface from the entirety of the 4.01-mile course before harsh winter weather arrives.

Despite the opportunity for adjustments to the track layout, no changes are being made to the iconic circuit.

Track width, camber angles, and curbing locations are all expected to remain the same when work is complete. The contractors have over 7,000 reference points to work from, and have instructions to put the track back “exactly as they found it.”

The track’s long pit road will also be receiving a fresh surface, completing the circuit’s first renovation of its racing surface since 1995.

Drivers, for their part, have been looking forward to the resurfacing of the old and worn out track, and feel that the new asphalt will give them a lot more grip when they return next summer.

“Hell yeah,” said Alexander Rossi when asked if he’s looking forward to the resurfacing during IndyCar’s previous race in June.  “When you look at Watkins [Glen], when they repaved that, and Barber, it was unlimited grip and lap time.

“For us as drivers, all we want to do is go faster, right?  I wish we could repave it right now and see what it’s going to be like.  It’s going to be really, really cool.”

The entire project is expected to take around three weeks, and will give the new surface time to cure during the track’s offseason.

The first scheduled race weekend on the new surface is a vintage race weekend to be held on May 19-21, 2023, with MotoAmerica Superbikes and the NTT IndyCar Series holding events shortly after in June.

A live view of the work being performed can be found on the track’s website by clicking here. 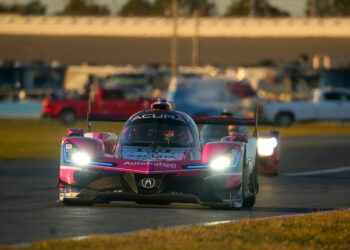