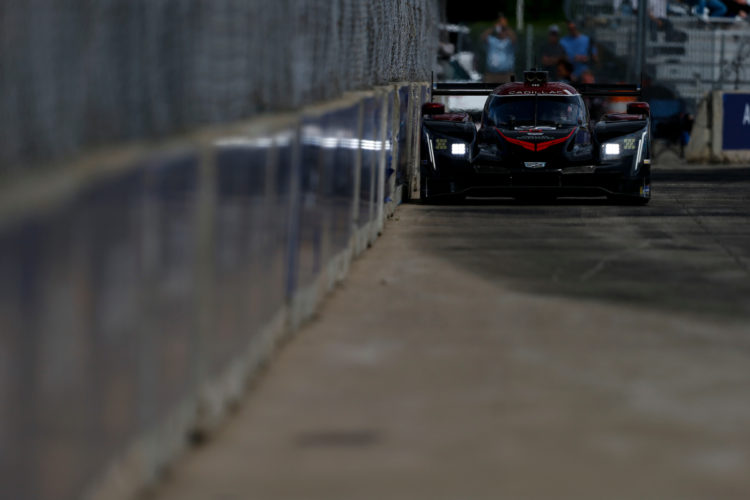 Cadillac have announced their driver lineup for the 2022 IMSA season finale at Petite Le Mans on October 1st. With six drivers across two car, Cadillac looks to take the #01 and #02 entries to the podium one last time before the DPi class becomes museum pieces to make way for the GTP class in 2023

The #01 Chip Ganassi Cadillac will add six time IndyCar champion Scott Dixon to the mix alongside 2022 DPi drivers Sebastian Bourdais and Renger van der Zande. With 10 IndyCar championships between them, the #01 car is looking as stacked as ever with Dixon in the car for the 10-hour endurance race around Road Atlanta.

The #02 car is nothing to overlook either, with 2014 Indy 500 and 2012 IndyCar champion Ryan Hunter-Reay joining the fold. The #02 car sends not only the DPi machine to the history books at Petite Le Mans, but also its driver line up. It was announced yesterday that Alexander Sims and Pipo Derani will be taking over the entry from Alex Lynn and Earl Bamber.

Sims makes the jump from Formula E after four season in the series. Sims spent some time in the GTLM category, racing two full seasons in 2017-2018, racking up five wins in that time. Derani ends a four season stint with Whelen Racing to make the switch over to the #02. The Brazilian has eleven wins in the series and won the DPi championship in 2021.

This news also comes on the back of Cadillac confirming that Bourdais and van der Zande will return in 2023 to run the new V-LMDh GTP #01 entry.

With their lineups set for 2023 as well as the season finale, Cadillac will take on the rest of the DPi class at Road Atlanta in the Motul Petite Le Mans on October 1st.