Ricciardo has accepted he may not race F1 in 2023 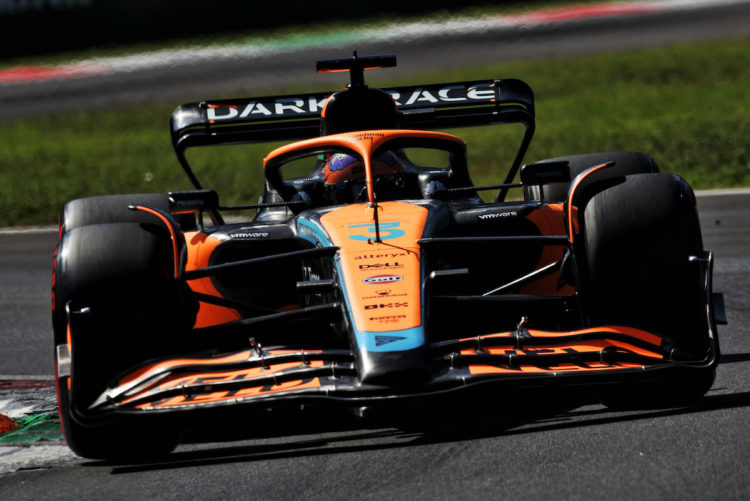 Daniel Ricciardo says he has accepted the possibility that he may not race in Formula 1 at all next year.

The Australian will depart McLaren at the end of the 2022 campaign, bringing his deal to a conclusion one season early amid a run of lacklustre results.

He has been linked with seats at Haas and Alpine for next season, however Ricciardo asserts that he will not take on a drive “for the sake of it”.

Recent rumours also placed him at Mercedes in 2023, working in a third driver/reserve role and supporting full-time drivers Lewis Hamilton and George Russell.

With his future currently uncertain, the 33-year-old states that he’s OK with the possibility that he will not compete in the F1 field next season.

“I’ve certainly accepted if I’m not to be on the grid next year, I’m OK with that,” Ricciardo said.

“I’ll try to understand what’s best for next year. Not in an over-confident or cocky way, but if it’s not meant to be then I’m totally OK with that, I’m not going to be too proud.

“We certainly haven’t given up on it, but that’s kind of where my head’s at the moment.”

Ricciardo is being replaced at McLaren by Oscar Piastri, whose deal went to the Contract Recognition Board amid a dispute with Alpine.