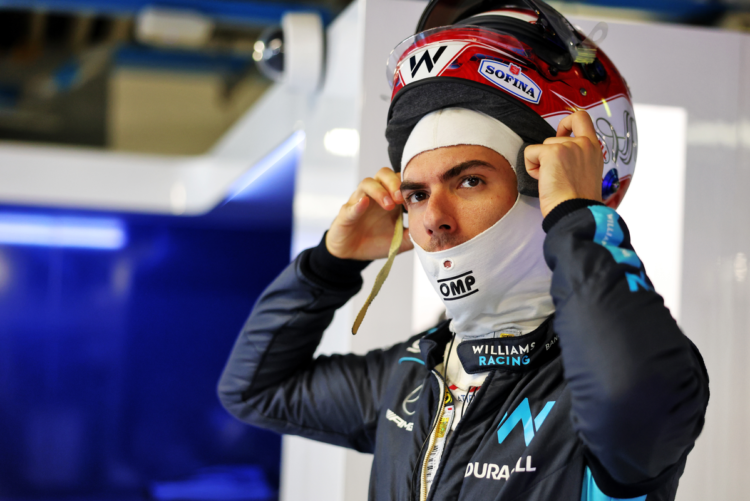 Jost Capito believes that Nicholas Latifi hasn’t been the same driver since the negative reaction to his crash which led to the controversial last-lap finale in the Abu Dhabi Grand Prix.

Despite the crash being completely unintentional by Latifi, the Williams driver was bombarded with abuse on social media, with some going as far as sending death threats.

Williams CEO and Team Principal, Capito, explained that the team didn’t want to interfere in case of making things worse but reassured him that he had the full backing of the team.

“We had to keep giving him the confidence. We said that there was nothing wrong,” Capito recalled in the High Performance Podcast. “Everything was fine, but it was very difficult up until then because it was the end of the season.

“That’s something everybody has to get over on their own. He was fully aware that he had our backing, that we were absolutely convinced he didn’t do anything wrong.”

The Canadian driver currently sits in 21st place in the Drivers’ Championship, behind recent debutant Nyck de Vries who has been tipped to replace him at Williams.

Latifi has failed to score a point so far this year with a 12th place finish at the British Grand Prix being his best result.

“The crash, of course, it shouldn’t have happened but if you’re racing then crashes can happen,” Capito continued. “And we never blame a driver for that, it’s possible to crash. Otherwise, you have to stay at home if you don’t want to crash.

“I think that was also a part of why it took him quite a while in the season to find his competitiveness. I’m sure it affected his driving after that. It would have affected my driving a lot, I am absolutely convinced of this.

“So I can understand that and this is why we gave him the confidence and supported him all season and we knew he would come back.”