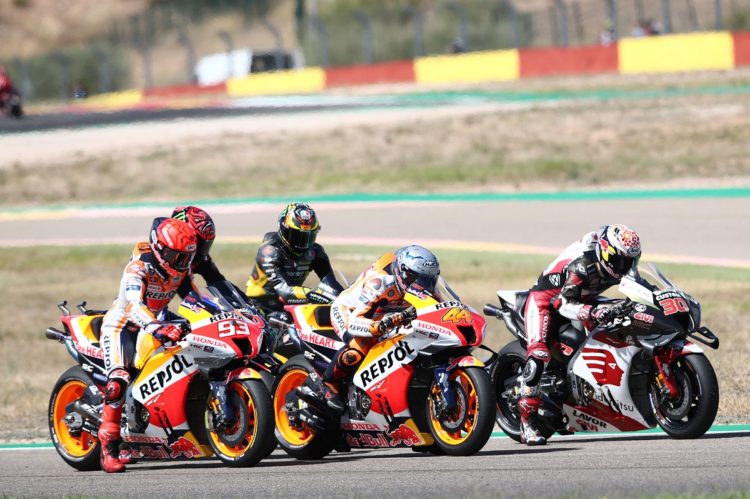 MotoGP has unveiled the shape in which the series’ new schedule will take place next year, with the all-new sprint race’s set to be run on the Saturday afternoon.

The series’ organisers Dorna Sports announced at the Austrian Grand Prix last month that MotoGP would be introducing Formula 1-style sprint races at each event across the 2023 season, revealing the sprint races would take place over half the race distance of a usual grand prix and would reward half points.

The sprint race will also have no effect on the grid for Sunday’s main grand prix, with the grid for the GP set by qualifying and the line-up for the sprint being set by the combined practice times across FP1 and FP2.

Qualifying therefore will be moved forward to the time that FP3 would usually be held, while Friday afternoon’s FP2 outing will be extended from 45 minutes to 60 minutes in order to make up somewhat for the loss of FP3, the overall result being a 30 minute practice reduction every weekend.

MotoGP’s practice times will now also switch with Moto2, with each of the intermediate class session’s following directly on from Moto3 with MotoGP to go last – effectively meaning each premier class outing will be held an hour later than has been usual over the last several years.