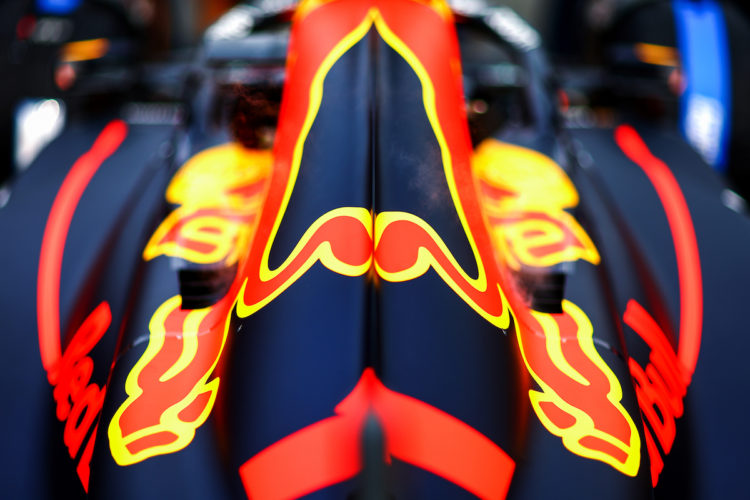 Porsche’s potential entry into Formula 1 has been a story in existence for many years, but in recent months, it seemed to be a more plausible possibility than ever.

With the 2026 power unit regulations attracting new manufacturers, Porsche’s arrival to F1 was on course to be with the Red Bull team – a deal that had the potential to be a mammoth partnership, given Red Bull’s current level of F1 performance and Porsche’s position as a leading motoring manufacturer.

Discussions between Red Bull and Porsche have been ongoing for some time, with the Volkswagen Group keen to inject itself into F1’s current boom.

Just a number of weeks ago, Audi confirmed its F1 entry for 2026 and it appeared that fellow Volkswagen subsidiary Porsche wouldn’t be long behind it.

However, it soon became clear that negotiations between the Red Bull and Porsche parties were not smooth sailing, as Red Bull team boss Christian Horner asserted that his squad would need to retain its DNA in any potential partnership.

“We are an independent team and that’s always the way we’ve operated in terms of being flexible and the ability to move quickly and efficiently, and that’s part of the DNA of what Red Bull is,” Horner said recently.

Following one-season deals with Cosworth and Ferrari at the beginning of its F1 journey, Red Bull since partnered with Renault and Honda in longer-term deals, and never did there seem to exist such a power struggle over the team’s entry.

Red Bull remains open to creating a partnership with another manufacturer – but clearly, it wants to retain control over the team that has been built over the last 18 years.

It simply wouldn’t have worked out for either party – quality leadership and clear direction are needed for any successful F1 organisation. But Red Bull and Porsche faced the possibility of playing tug-of-war over decisions, creating the potential of being distracted from their shared goal to be victorious.

Having taken its first Drivers’ Championship since 2013 last year, and now being on course to take the 2022 Constructors’ title as well as another triumph in the Drivers’ standings, Red Bull is the pick of the field and is trumping major rivals Mercedes and Ferrari – who, unlike Red Bull, are prominent road car manufacturers.

Red Bull’s success against these competitors puts it in a unique position, and perhaps it’s somewhat understandable that it didn’t succumb to Porsche’s demands, which evidently was equal control of the team.

Red Bull has always wanted to be different in how it promotes itself. Its marketing schemes are flamboyant, as it uses extreme events (such as establishing an F1 team) to promote the brand. Understandably, it did not want to upset that.

“Our position is obviously the team is the biggest marketing asset globally for Red Bull, and why would we compromise that strategically for the long term?” Horner pondered. “2026, we’re fully committed, we’ve recruited some of the best talent in Formula 1, within Red Bull Powertrains, we’ve created a factory within 55 weeks, with fully commissioned dynos, we’ve built our first prototype engine for 2026 and run that prior to the summer break.

“So we’re on a really exciting trajectory that isn’t dependent on outside involvement or investment. Strategically if there’s the right partner then of course it’s something that the group would be very interested in.”

Where does Red Bull go from here? Honda has not ruled out a potential return to F1 in 2026, having bowed out of the sport following Max Verstappen’s run to his maiden title last year.

Red Bull currently holds a strong relationship with the Japanese company, as the Honda Racing Corporation is currently assisting Red Bull with its power unit – an agreement that was recently extended until the end of the 2025 season.

For Porsche, although it has severed a potential link with Red Bull, F1 is not yet dead in the water. There exist several options for it to join the grid going forward, and it may not be surprising to hear in the coming months that Michael Andretti has held talks with the German manufacturer.

Although Porsche’s demands would equal, if not tower over its Red Bull proposition, it may be Andretti’s best bet to arrive on the grid amid current resistance from F1 teams and Formula One Management.

But for Red Bull, it comes away with little loss. It attracted another major brand that showed interest in a deal, but walked away from negotiations with a clear direction in asserting its commitment to F1 and continuing to seek success independently.