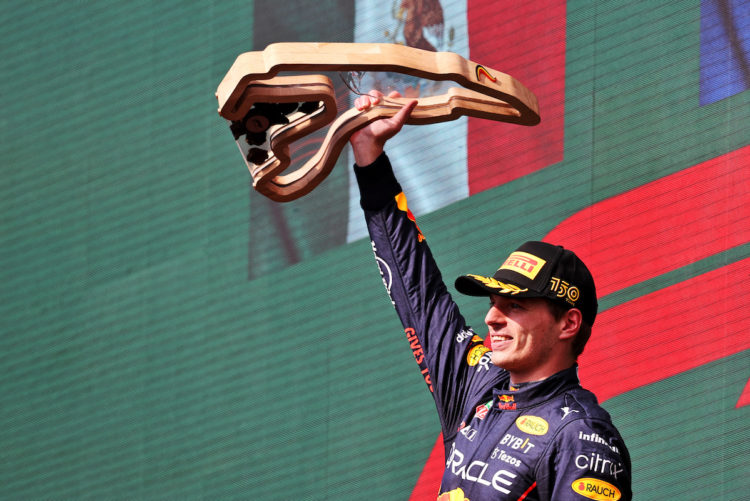 Max Verstappen’s run to victory at the Belgian Grand Prix was beyond dominant.

The Dutchman was in a category of his own as he quickly dispatched of the midfield competitors in the early stages of the race before setting his sights on his front-running rivals.

Overtaking was no challenge, nor was ensuring the gap remained comfortably large. It was a next-level drive from a man in outrageous form.

It has been a common theme present throughout Verstappen’s 2022 Formula 1 season, and the 24-year-old is well on his way to capturing a second World Championship, and this one couldn’t be more different from his first.

The 2021 season was filled with controversies, drama and on-track incidents that oftentimes left a sour taste in the viewer’s mouth.

Whether or not Verstappen was at fault for said incidents, it was a nasty championship battle, one that had an extraordinary ending in Abu Dhabi.

Red Bull entered the 2022 campaign on level terms with Ferrari amid the introduction of new technical regulations, but it soon became apparent that one team possessed greater strength than the other.

After 14 races so far this year, Verstappen and Red Bull hold seismic leads in both the Drivers’ and Constructors’ Championships and don’t appear to be slowing down any time soon.

“Max, since winning that championship last year has taken another step,” said Red Bull team boss Christian Horner. “It’s in many ways released him and he is driving at an incredible level. As far as the championship tables look, they look very healthy, but things can change very quickly.

“We saw that when we were 46 points behind when we left Australia and within a couple of races had managed to turn that around. Our prerogative is on each race one at a time and the championship table will take care of itself. We just want to keep this momentum rolling forward.”

Although it broke its championship drought last year with Verstappen’s run to the title, in 2022, its dominant display has a tone of the early 2010s, when Sebastian Vettel delivered almost unrivalled success that saw him and the team secure four consecutive title campaigns.

It was in that period where Red Bull was a formidable force, before its form dipped downward as the sport entered the turbo-hybrid era of 2013.

Verstappen’s control of the Circuit Spa-Francorchamps throughout last weekend’s event was unmatched, so much so, that despite starting from 14th on the grid, many expected the Dutchman to sail through the field and challenge for the victory.

He took the win with relative ease, the 29th of his career. Verstappen has an opportunity to obtain more records this year, including the most race wins in a season. Should he take five grand prix wins from the remaining eight races, he would grab the record from Sebastian Vettel.

Vettel achieved the record in the 2013 season with 13 wins, taking every available race victory following the return after the summer break.

With Red Bull and Verstappen’s current form, there’s no reason to doubt that it can’t achieve the same feat as they launch toward further championship success.