Alonso and Aston Martin – what to expect? 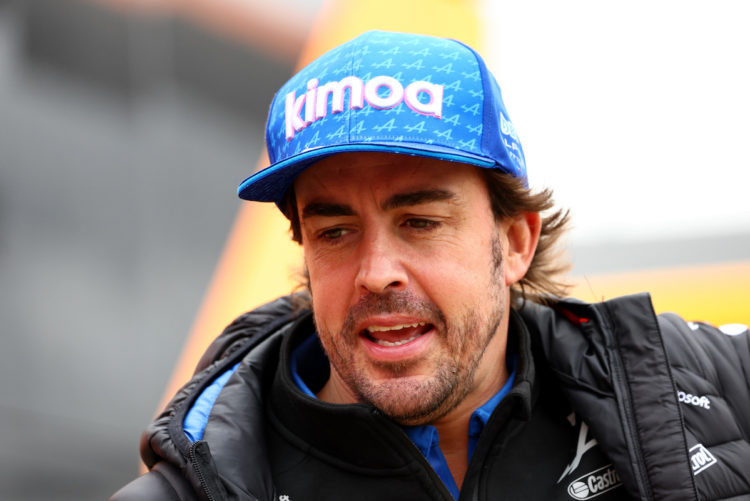 On Monday, Aston Martin announced that it had signed Fernando Alonso to a multi-year contract, securing his services after his Alpine deal comes to an end later this year.

It’s the fifth different team (if we consider Renault and Alpine the same outfit) that Alonso will race for his illustrious career, which began back in 2001 with Minardi.

At the end of 2018, Alonso walked away from F1 after enduring a difficult period with McLaren. He was mentally exhausted and saw appeal elsewhere, dipping his feet in sportscar and IndyCar racing.

But 2021 saw the return of the two-time World Champion to F1, who saw opportunities within the 2022 technical regulations that had the chance to offer him a shot at the third title that escaped him on multiple occasions.

The new rules haven’t provided a drastically different grid order – Alpine remains rooted in the midfield pack, with a big deficit now existing between those in that mix to Red Bull, Ferrari and Mercedes.

Realistically, Alonso doesn’t have many years left in his F1 career – having just turned 41 years of age, the Spaniard is arguably beyond the stage where anyone would expect a driver to race in the category.

But Alonso has shown no signs of slowing down, which makes him a very attractive option. His speed, mixed with almost unrivalled experience, has allured Aston Martin, who is very serious about its F1 project.

At the end of 2020, it dropped Sergio Perez, who was a loyal and admirable asset for the team. Lawrence Stroll wanted a big, established name for his newly-acquired project, and got it with four-time F1 champion Sebastian Vettel.

However, with Vettel announcing his retirement, there were big shoes to fill. Alonso was its best option, and with his signature, it acquires a resilient leader as it continues to invest in its new Silverstone factory, which will include its own wind tunnel that aims to be up and running by the end of 2023.

In its formal announcement on Monday morning, Stroll outlined that it “seemed natural to invite Fernando to be part of the development of a winning team”.

Alonso, with all of his experience, knows that Aston Martin will likely not be competing for victories or a World Championship in 2023, but multi-year deal gives him medium-term security in the sport.

However, it comes with no guarantee of success. Nevertheless, in years gone by, the team was the favourable underdogs, who always seemed to achieve fantastic results with a limited budget. An injection of sizeable investment, in theory, should see it progress further up the grid and become a contender. But such progress takes time – how much time, physically speaking, does Alonso have left in F1?

Did the Spaniard recognise that the French manufacturer wasn’t going to be winning championships soon, and is his move to Aston Martin a last hope at moving to the head of the field?

Perhaps Alonso is the puzzle piece that Aston Martin needs to get itself moving forward toward the head of the F1 pack.

“I have witnessed the excitement in the engineering team and throughout the whole organisation at the opportunity to work with Fernando,” said Team Principal Mike Krack. “We know that nearly everyone can learn from someone of Fernando’s calibre and experience. We are confident that he will inspire everyone to lift their game, and that will only enhance the already infectious energy that exists within the team.”

Alonso’s experiments post-Ferrari have not yet been successful, and right now, there’s little to suggest that this one will be too. It will be up to the team to keep him happy with the best offering it can give him. But it is something that has escaped the Spaniard for some time – a fast Formula 1 car.