Albon to get upgraded Williams at British GP 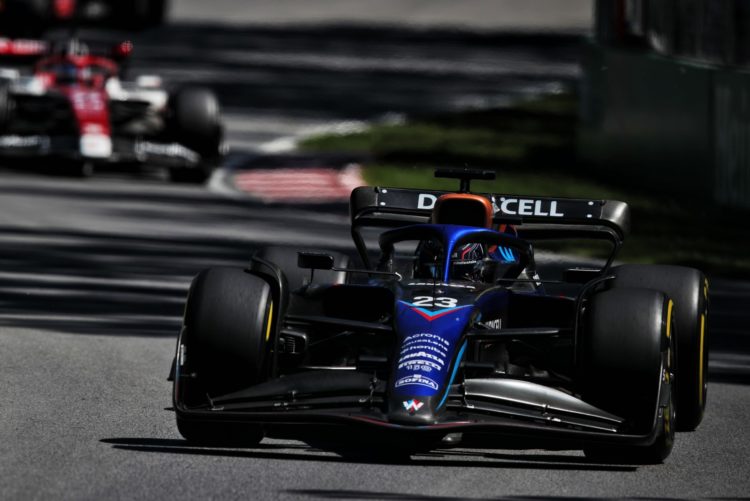 Williams will bring a heavily revised FW44 to this weekend’s Formula 1 British Grand Prix for Alexander Albon only, as it strives to hone in on the midfield.

Williams has not brought a substantial upgrade this year but has been working on a raft of updated components to bring to its home round at Silverstone.

On Wednesday it outlined that the updated FW44 has been readied in time but only Albon will trial the revised components.

Albon has scored all three of Williams’ points in 2022 so far.

“We have an updated aero package for this weekend, which will run on Alex’s car only as we look to check its behaviour and confirm that it is working as intended,” said Head of Vehicle Performance Dave Robson.

“The bodywork and floor form the basis of the upgrade and are intended to efficiently increase the downforce of the car.

“We are looking forward to our home race and to understanding the new parts; they are likely to change the balance and the handling of the car and it may take a little bit of time to harness them so that the drivers can get the most from them.”

Williams enters the event at the foot of the Constructors’ Championship.