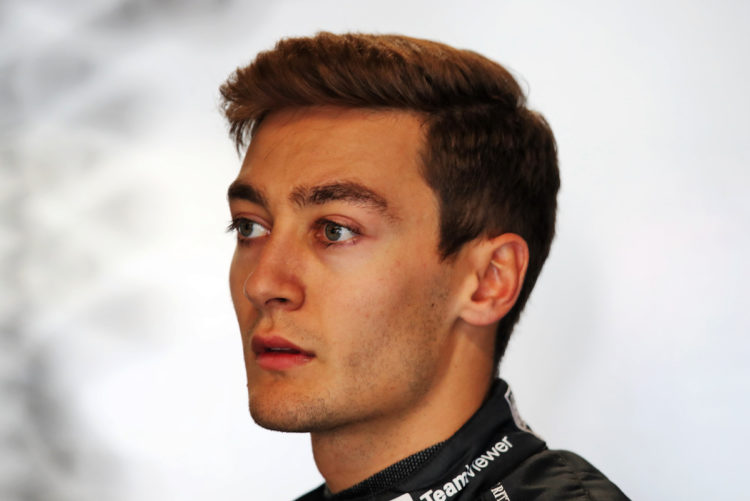 George Russell says it’s a “shame” that some Formula 1 teams are prioritising safety over performance in relation to bouncing cars.

One of the main topics of conversation in the last number of weeks has been the bouncing 2022 challengers, with the recent Azerbaijan Grand Prix posing a big obstacle for the cars.

Mercedes’ Russell and team-mate Lewis Hamilton both complained of back pain throughout the event, while other teams have also commented on its severity.

This year, the new ground effect regulations have seen teams run their cars as close as possible to the ground in order to create downforce.

The FIA issued a Technical Directive before the Canadian Grand Prix in an effort to minimise how badly the cars bounce on the straights, with Montreal effectively used as a data-gathering weekend.

While some teams were in support of the Directive, others, including Red Bull were less receptive, leading Russell to state that the team cares more about performance than driver well-being.

“And we’ve heard it from Carlos [Sainz] at times, and Checo [Perez] and Max [Verstappen] earlier in the season, how bad it’s been.

“But now that their performance seems to be strong, they obviously don’t want changes because it can only hinder them.

“So it is obviously a bit of a shame to see performance prioritised over safety. But you know, there’s no doubt in Baku, I could see my pit board, but I couldn’t read my pit board because I was bouncing around so much.

“I think I saw a video of Lance on one of the laps, struggling to change the buttons on the steering wheel, because you visibly just saw how much the car was shaken around, how stiff it was, and everything.

“So, you know, we’re all competitive animals here in this sport, and we all want to win. But yeah, we can’t put our bodies at risk before any of that.”

Mercedes team boss Toto Wolff addressed claims that Mercedes is only lobbying for change due to the fact its car is lacking in pace, stating that the problem is a “design issue of ground effect cars” rather than a sole challenge for Mercedes.