‘Would be nice to have some luck’, rues Hamilton 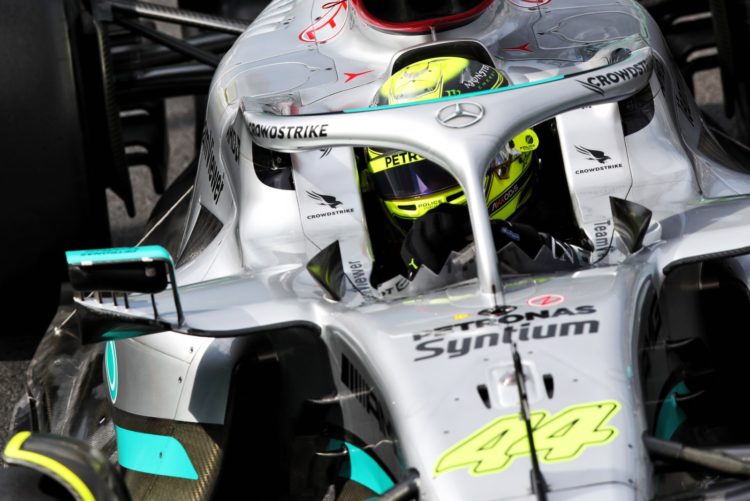 Lewis Hamilton quipped that “it would be nice to have some luck for once” after qualifying in eighth place for Formula 1’s Monaco Grand Prix.

Hamilton held eighth after the opening Q3 runs but was unable to complete his second push lap when the session was stopped following Sergio Perez’s accident.

It comes after a spate of setbacks for Hamilton, including ill-timed Safety Car periods in Australia, Saudi Arabia and Miami, and a first-lap collision with Kevin Magnussen in Spain.

“I’ll try,” said Hamilton on his prospects. “I was seventh last year and just drove around in seventh.

“I don’t know what to say. It’s very hard to overtake here. I’m hoping that the weather plays up and creates opportunity and maybe people do different strategies and be nice to have some luck for once.

“I’ve been having that [bad luck] all year. At some stage it’s bound to stop.”

Hamilton was also bemused by the performance of the W13 through the course of the session.

“The car feels pretty bad out there and we’re having to take some big risks to get anywhere near the times of the cars in front,” he said.

“We improved the car from yesterday and got a little bit closer, but even with a perfect lap I think we’d still be six tenths off, which is a decent chunk.

“Now we need to see what the weather does tomorrow and try to make some progress up the field.”