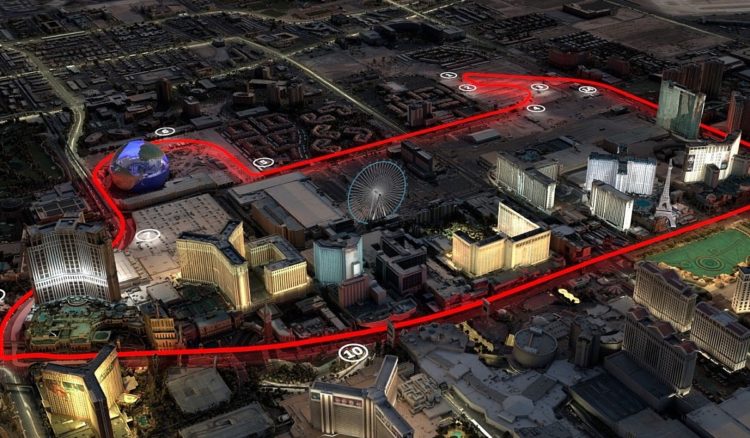 Formula 1 is making a major investment in the upcoming Las Vegas Grand Prix, which is set to join the calendar in 2023.

The sport recently announced it would race on the famous Las Vegas ‘Strip’ next year, with the cars racing past landmarks including Caesars Palace, The Bellagio fountains and more, but the question of where the paddock will be situated remains.

However it has emerged that F1 is to buy up a piece of land to construct a permanent pit and paddock complex east of the strip, costing $240 million (£195m).

Early indications were that the paddock could be housed almost a mile from the track, with shuttle vehicles having to transport team members and drivers between the track and paddock.

This purchase solves that problem and will mean the paddock can be located much closer to the strip and start/finish line.

“You can’t have not heard about the announcement of our Las Vegas GP for November 2023,” Liberty Media CEO Greg Maffei said in an investors call on Friday. “As we’ve noted before, that’ll be a night race down the strip.

“Notably and differently than most places, F1 and Liberty Media are self-promoting the race in partnership with local stakeholders and Live Nation.

“I would note that Liberty Media did enter an agreement to acquire 39 acres east of the strip to lock in circuit design and create capacity for the pit and paddock, among other hospitality and race support venues.

“I expect that transaction will close in the second quarter, and the purchase price was $240 million, which will be funded by cash on hand at the F1 group level.”