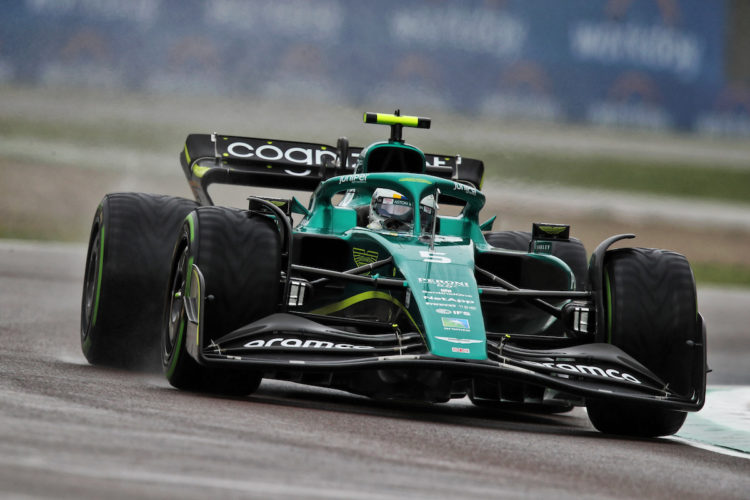 Sebastian Vettel says Formula 1 needs to introduce a set of technical regulations that allow drivers to overtake without the use of DRS.

This year, the cars have been constructed under a fresh set of rules, allowing them to follow each other more closely through corners.

However, drivers have commented that the slipstream effect has been reduced compared to recent seasons, meaning the Drag Reduction System still plays a crucial part in wheel-to-wheel racing.

F1 has used DRS for over a decade, but Vettel feels that it has become crucial for overtaking, after it was first introduced as an assistance.

“I think you can follow closer, there is less drag effect as well,” Vettel said. “We do rely on the DRS probably more than in the past, to some extent.

“The interesting bit would be to take the DRS off and see how the racing really is, if you are able to overtake a lot better than in the past.

“I’m only a bit cautious for the DRS, because it was brought in as an assistance to help overtaking but now it feels a bit like it’s the only thing that allows you to overtake at times.

“So ideally, we have set of regulation that allows us to follow and race without DRS. You know, DRS hasn’t been there for 70 years. It was brought in 10 years ago to help, as an experiment.”

Vettel also warned against allowing DRS to command battles, after Max Verstappen and Charles Leclerc purposely slowed in Saudi Arabia during the grand prix in order to gain the extra advantage.

“I think an overtake should always be an effort and not dictated by you being in the zone and you get the DRS,” he said.

“The race in Jeddah, where you had the leaders braking for the DRS line to try and be the second one to cross that line, that’s a different type of racing.

“So I don’t I don’t think we should go that way. So we will see. We’re still early in the in the project. Definitely you can follow closer.