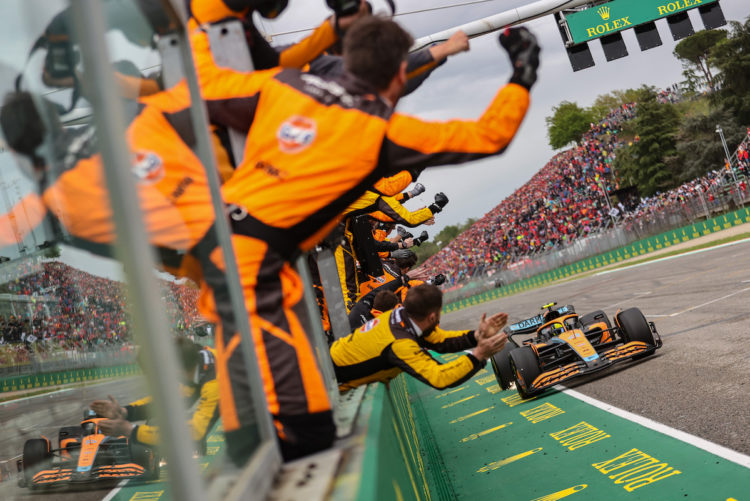 Formula E driver Jake Dennis has raised safety concerns over Formula 1 team members celebrating by hanging over the pit wall at the end of races.

For many years, members have taken to the pit wall as the chequered flag falls to cheer their driver across the line following a strong result.

The driver also often swerves towards the pit wall to drive past close to their team in a celebratory move.

However, it’s not only exclusive to F1, with the action also performed across a variety of motorsport categories throughout the world.

But Dennis has questioned the tradition, stating it puts those who are hanging over the pit wall in danger of being hit if they slip and fall onto the circuit.

“Things you love to see but this is sooo sketchy,” Dennis said on his Instagram story. “One slip from a mechanic and it’s not a pretty sight.

“Have a feeling it will only change is something bad were to happen.”

Dennis has had an association with F1 for a number of years, performing development and simulator duties with the Red Bull F1 team.

The Briton currently races for Andretti’s Formula E outfit, taking a podium finish at the season-opening race in Saudi Arabia earlier this year. 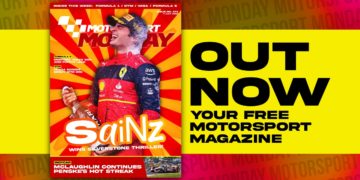 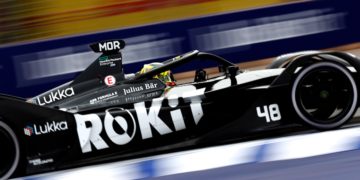 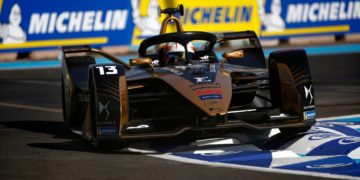