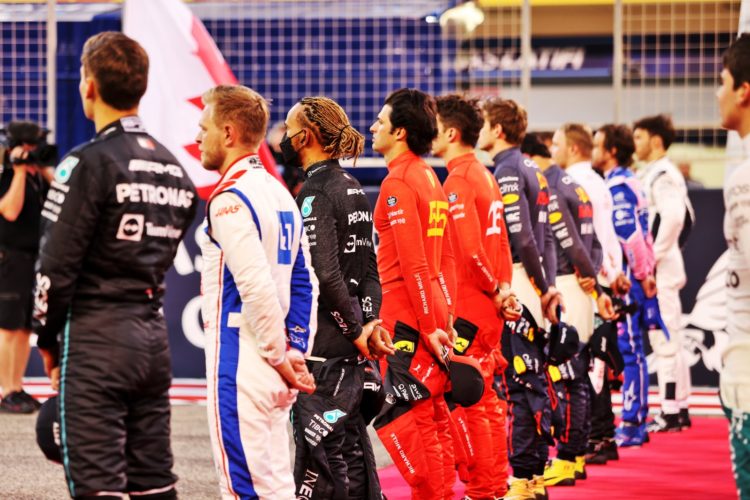 The FIA is set for a clampdown on drivers wearing non-compliant underwear in the coming weeks following the drivers’ briefing in Australia.

There are concerns that these garments do not meet the safety requirements outlined by the FIA.

Regulations regarding garments have been always been outlined but it is understood that Race Director Niels Wittich has taken a hard line on implementing precise wording following taking the role.

Wittich became joint Race Director for 2022, alongside Eduardo Freitas, and will be present at every race.

It is understood that those drivers affected have been given a couple of events to make arrangements with suppliers over having the correct undergarments.

It comes after Wittich outlined in his pre-event notes that drivers must not wear jewellery while competing on track.

“Obviously, they’re doing the best job they can with the rules they have,” said Red Bull boss Christian Horner.

“I understand it was an entertaining drivers’ briefing yesterday. In the interests of weight-saving, whether you’re losing jewellery or underwear at the moment is quite helpful for us!”