Vettel on F1 return: ‘It’s like arriving late to school’ 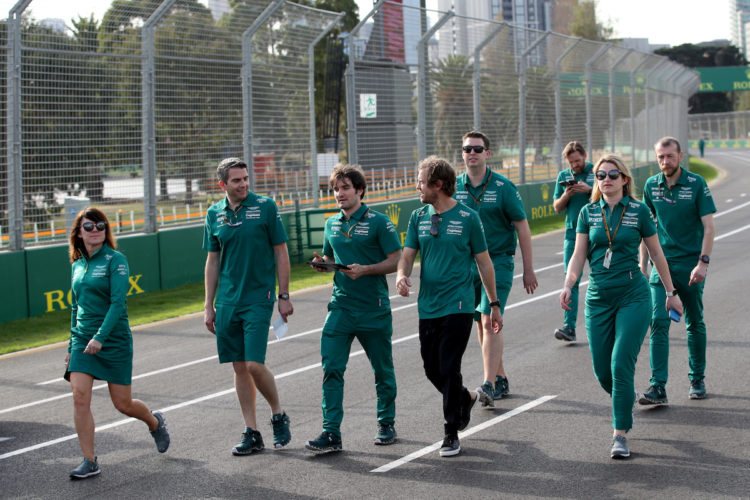 Aston Martin’s Sebastian Vettel says his return to the Formula 1 grid this weekend is “like arriving late to school”.

The team’s reserve driver Nico Hulkenberg replaced him for the duo of races, finishing 17th and 12th respectively.

Shortly after the grand prix in Jeddah, Aston Martin confirmed that Vettel was cleared fit to return for the third round of the season, which will take place in Australia.

The sport is returning to Melbourne for the first time since the Covid-19 pandemic swept through the world.

“After testing positive and missing the first two races, it feels a bit like arriving late to school, so I’m really keen to get going again,” Vettel said.

“Starting my season in Australia is something I’ve done before, of course, and it’s also great that Formula 1 is returning after a difficult couple of years.

“For me, after nearly a month out of the car, it will be important to learn throughout the practice sessions, and I hope we can take some steps forward in what is usually an exciting and unpredictable race.”

Aston Martin is one of two teams that has not scored points at the first two events of the 2022 season, along with Williams.