Schumacher: Important for Drive to Survive to stay true to events 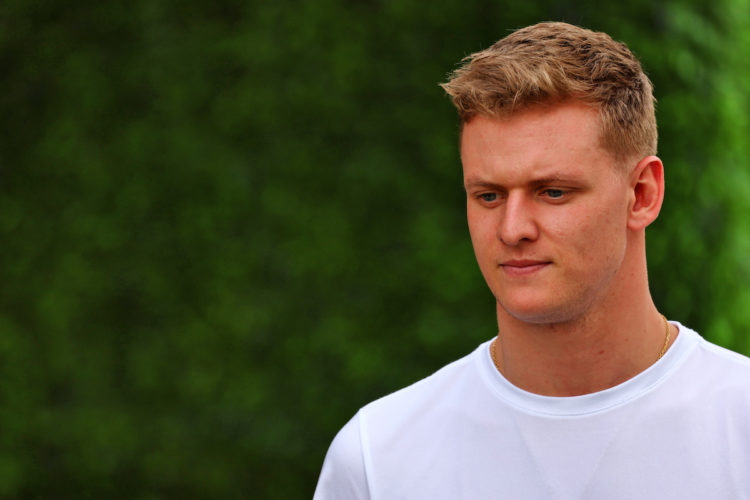 The series has come under criticism by some for how it presents storylines that occurred across the season.

Reigning World Champion Max Verstappen has spoken out against its production, stating it made McLaren’s Lando Norris “look like a dick” in the fourth season, which was released prior to the start of the 2022 F1 campaign.

F1 CEO Stefano Domenicali recently confirmed that a meeting had been held in which certain concerns were addressed.

Schumacher has acknowledged that the series’ popularity has brought new fans to the sport, but highlighted that changes should be made for future seasons.

“Obviously, the first part of Drive to Survive, the first seasons, are quite interesting, and quite dramatic,” he said.

“And I think that brings a lot of people to the sport. But I guess as the show progresses it’s important to become more accurate with some of the things and maybe don’t mix up some of the comments or radio messages and stay true to how it actually was on track.

“But again, I’m not the producer of the show, so it’s just an opinion.”

AlphaTauri’s Pierre Gasly added: “As a driver you don’t want to be portrayed differently than the person you are in reality.

“I think that’s the main thing that we ask for, you know. We’re happy to play our part in the show but as long as it kind of reflects who we are personally.

“On my side, I never had any issue. I never felt like they were kind of changing or adding more drama than we had.

“I think we had enough drama over the last three years. [We] didn’t need more.”