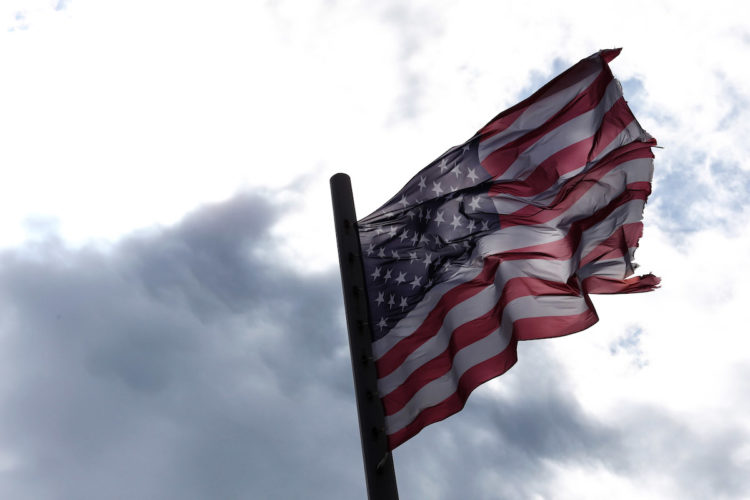 Formula 1 has finally confirmed that Las Vegas will join its calendar from 2023 on a deal that will run for at least three years and most likely significantly longer.

It means that next year there will be a trio of races in the United States with Miami and Austin also holding spots on the schedule. There’s no two ways about it – it’s a sizeable portion of the calendar devoted to a single country, even if it is a large nation spread across multiple time zones.

F1’s schedule is reaching the maximum capacity of 24 events permitted per the current Concorde Agreement – and its boss has recently suggested there is demand for much more.

“I would say there is potential to go to 30 [races],” F1 CEO Stefano Domenicali recently told Sky Sports. “In terms of the interest we see all around the world. It is up to us to try to find the right balance considering what are the venues which would like to be in F1, what are the historical values we need to see on the calendar.”

The USA is a huge market for F1, and it is one that is still expanding. Officials declared Austin’s 2021 attendance at 400,000, making it the most popular event of the season, and among the highest attendances in history.

F1 noted a significant 58 per cent year-on-year gain in its USA TV audience in 2021, while there has been an immense demand in tickets to the inaugural Miami Grand Prix in May. It is a sports-mad country that has got a stronger grip on Formula 1 in recent years.

A Las Vegas night race, along the famous Strip featuring a plethora of neon lights, is a PR dream for Formula 1. Nevada’s governor Steve Sisolak suggested the event has the potential to become Formula 1’s flagship round. It is the ideal ‘destination event’, the phrase that was adopted by Liberty Media when it acquired Formula 1 in 2017, and began laying out its long-term vision.

Formula 1 is understandably cashing in on its current flourishing relationship with the USA – but what could be next?

Africa’s presence on the calendar has been absent for some time, but bringing F1 to the region in some capacity would tie another continent to its global status, while also providing attention to the area, which has been vastly unrepresented throughout F1’s history.

Seven-time World Champion Lewis Hamilton has spoken of his desire to race in South Africa, with the sport last competing there in 1993, and Domenicali too has mentioned a return to Africa as a future destination for the sport.

It only seems logical that the large continent should be F1’s next target amid its current surge of new events. Should Africa arrive, a current event will have to make way, creating the potential for unrest and disappointed fans.

And for the USA, is it right that one country occupies multiple slots on a race calendar? F1 very much remains a global sport despite the addition of another USA race, and if the grands prix are entertaining, complaints could be harder to justify.

Nevertheless, following its growth in the USA over the last several years, the appeal to allow F1 to be dropped dead centre in the Las Vegas Strip is something that isn’t so much of a surprise anymore.

But after injecting itself deep into the middle of the bustling Miami and Las Vegas venues, F1 can’t be blind to other regions, which very well may deserve a spot on the calendar despite their lack of international communication.