Hulkenberg to replace Vettel at Aston Martin for Bahrain GP 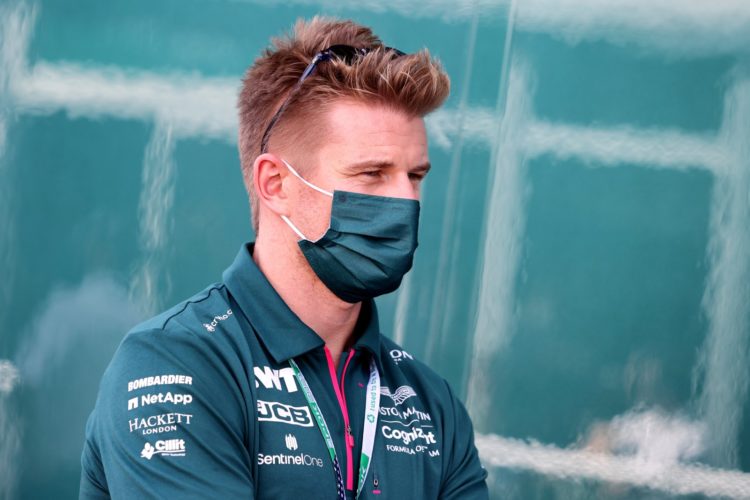 Aston Martin announced on Thursday morning, ahead of the season-opener, that Vettel returned a positive test.

Hulkenberg, the team’s reserve driver, will take his place.

It is the first event that Vettel has missed since stepping up to Formula 1 with Toro Rosso in mid-2007.

Hulkenberg last competed in Formula 1 at the 2020 Eifel Grand Prix.

McLaren confirmed on Wednesday that Daniel Ricciardo, who missed testing due to a positive Covid-19 test, has been cleared to return.