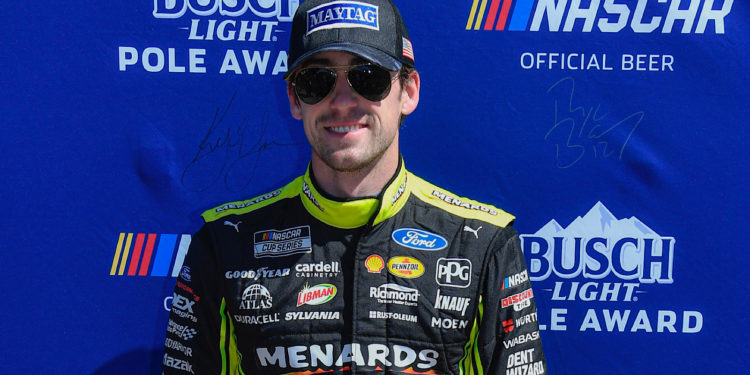 AVONDALE, ARIZONA - MARCH 12: Ryan Blaney, driver of the #12 Menards/Maytag Ford, poses for photos after winning the pole award during qualifying for the Ruoff Mortgage 500 at Phoenix Raceway on March 12, 2022 in Avondale, Arizona. (Photo by Logan Riely/Getty Images)

Ryan Blaney claimed the pole for Sunday’s Ruoff Mortgage 500 at Phoenix Raceway with a 27.127-second/132.709 mph lap in the second and final round of qualifying Saturday.

“I thought it was a pretty decent lap,” Blaney said. “You just hope you make the right changes to try to get a little bit better and everyone else is trying to do the same thing. I got a little bit tight in [turns] three and four and that worried me a little bit, but overall, the car had great speed in it and has had really good speed all day. I appreciate everyone’s help. It is a nice place to start for tomorrow.”

Blaney advanced to the 10-car second round in qualifying after posting the fastest lap among the drivers in group two in the first round of Saturday’s session. He was the last driver to make a qualifying lap in round two.

Denny Hamlin qualified second after also advancing from group two in the opening round.

“I didn’t feel comfortable at all in our practice,” Hamlin said. “We are working on some seat stuff to make my back feel a little bit better. It was different. I didn’t test here, so I didn’t get a lot of opportunity to get a lot of laps, but we had some speed here – especially in the long run. My focus shifted to qualifying and I was like we have to be good in the short runs. That’s typically where you win races, and these races are coming down to last lap restarts and things like that. For us to qualify the way we did, that’s pretty encouraging. We’ve got something we can work with.”

All three manufacturers were represented in the top-thee of Saturday’s qualifying, as Chevrolet driver William Byron qualified third behind Blaney’s Ford and Hamlin’s Toyota. Byron advanced to round two after recording the fastest lap among drivers in the first group in round one. He was the only driver from the first group to, ultimately, post a top-five lap in round two.

Only two Toyota’s qualified in the top-10, though, as Christopher Bell joined Joe Gibbs Racing teammate Hamlin in the top-five from the fourth position.

Chase Briscoe and Kyle Larson qualified sixth and seventh, but after work to correct a steering issue after qualifying, Larson will have to drop to the back for the start of the race Sunday. Austin Cindric, Alex Bowman and Joey Logano rounded out the too-10 in qualifying.

“I thought I was good and just fed it a little more throttle to get a little more speed off the corner and it just snapped. We caught the fence a little bit but I think it is good,” Logano said of his qualifying effort. “I don’t think we will have to do much to fix it. We should be good to go.” 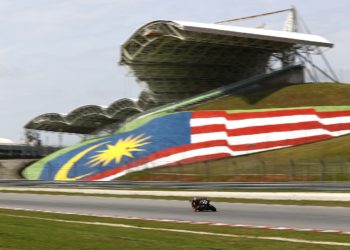 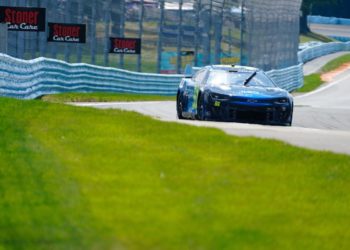