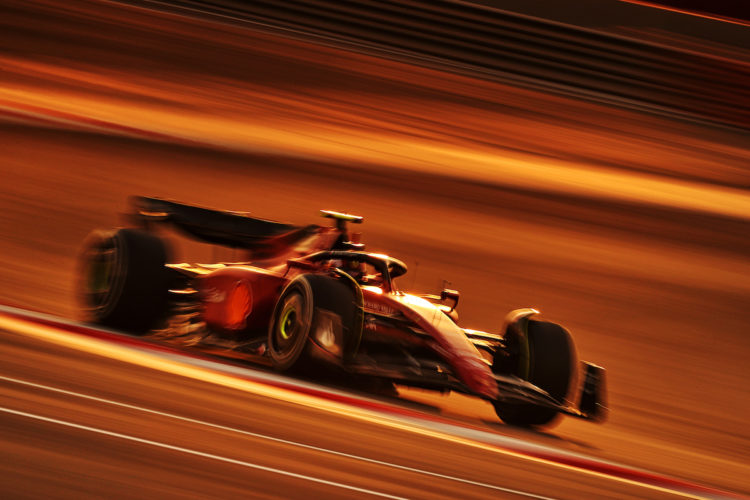 Pre-season testing ahead of the 2022 Formula 1 season concluded on Saturday, with Red Bull’s Max Verstappen topping the timesheets in Bahrain.

Guessing the pecking order at this moment in time is an impossible task, however Mercedes, as it has often done in the past, is highlighting its own issues and is asserting that it is behind Red Bull and Ferrari.

Indeed, it was Ferrari who seemed to enjoy the best pre-season preparations, as it clocked the most number of laps across the six days of testing in Barcelona and Bahrain.

However, Mercedes was hot on its tail in terms of mileage, as it tallied just 10 fewer laps than the Maranello-based squad. Sister teams Red Bull and AlphaTauri set almost the exact same number of laps.

At the bottom of the table sits Haas, whose pre-season preparations have been anything but smooth. A number of reliability issues mixed with a driver swap in between tests leaves the American-owned squad with work to do.

McLaren also had strong mileage in Barcelona, but an issue with its brake ducts in Bahrain meant its running was largely limited. It ran 167 fewer laps in Bahrain compared to Barcelona.

Heading into the new campaign, Carlos Sainz is the driver that has clocked the most mileage into the new-for-2022 F1 cars, closely following by George Russell.

The duo were the only drivers in the field to tally over 400 laps across the two tests.

Despite missing out on the entire Barcelona test after feeling unwell and later testing positive for Covid-19, Daniel Ricciardo still managed more laps than Haas’ Mick Schumacher and Kevin Magnussen (albeit the latter was only present for the final two days of running).

Also in need of more mileage is Valtteri Bottas, whose life at Alfa Romeo has got off to a start that has been anything but smooth.

Although there are no major changes to the Power Unit itself this year as the new regulations are focused on the aerodynamics of the car, engine mileage is important for the manufacturers.

This year, the sport is operating with E10 fuel, meaning 10 per cent of this year’s fuel must be ethanol in an effort to reduce carbon emissions.

Predictably, Mercedes set the most number of laps with its engines, as its supplies four teams on the grid. It managed to complete almost 13,000 km across the six days.

Renault solely supplies the Alpine team, and therefore it comes as little surprise that it managed the fewest laps.

Setting the fastest lap of the session is never truly the goal at pre-season testing, as teams work to understand the car and how it operates as a new era is welcomed.

Using the top 10 laps from both sessions to try and frame the pecking order is an almost useless task, however below, the best laps from Barcelona and Bahrain are listed.

While it may not mean anything, 2021 title protagonists Lewis Hamilton and Max Verstappen headed both test sessions, with the new season getting underway in just under one weeks’ time.