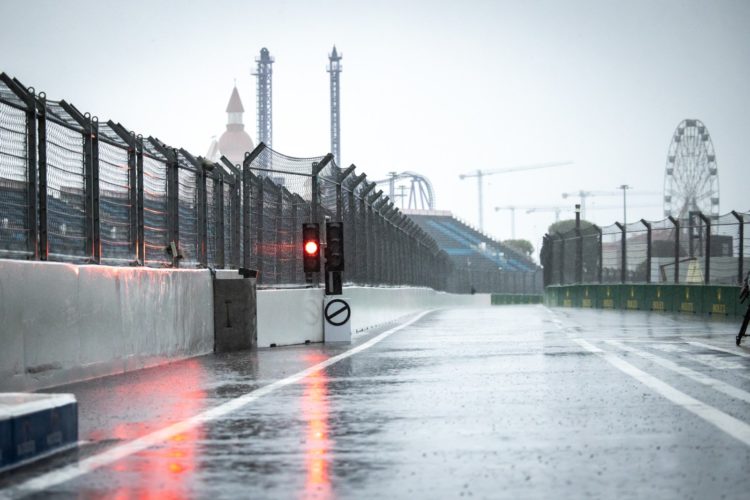 The promoter of the Russian Grand Prix has claimed that it remains possible that this year’s Formula 1 round will still take place.

Formula 1 announced on Friday that it is impossible for the championship to race in Russia under current conditions.

Russia invaded Ukraine on Thursday and is continuing its assault on the country.

Formula 1’s statement was tenuously worded but the event, scheduled for September 25, has definitively been cancelled, with all mention of its planned round removed from its website.

Despite that, Russian GP promoter ROSGONKI has claimed that holding the round as scheduled still remains plausible.

“The agreement between the official Russian Grand Prix promoter ANO “ROSGONKI” and Formula 1 is suspended due to force majeure events,” it said in a statement.

“The purchased tickets are not cancelled – there is no need to get refunds for them now because it is still possible that the round will take place and will be held as previously scheduled.

“ANO “ROSGONKI” continues its business as usual providing services to the Sochi Autodrom guests, as well as organising and holding motorsport and other events of the federal, regional and municipal level as part of the event calendar approved.”

Formula 1 has yet to communicate its intentions regarding a potential replacement round.