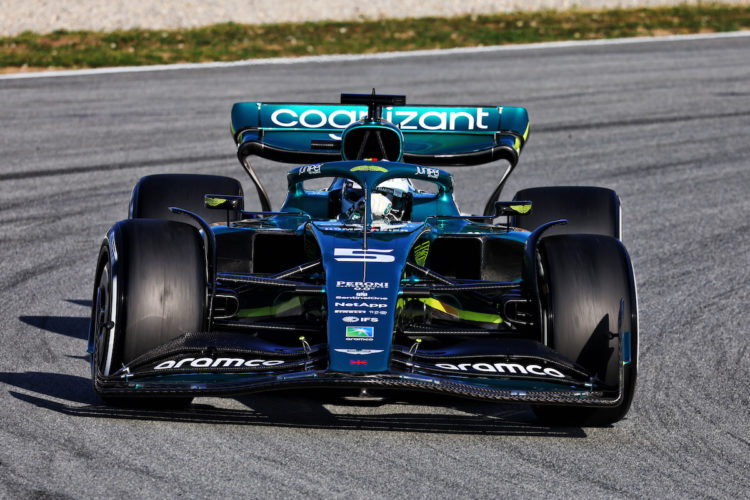 Sebastian Vettel and Max Verstappen have called for Formula 1 to scrap its Russian Grand Prix in the wake of the country’s invasion of Ukraine.

Tension has been building in the region for several months and on Thursday Russia launched an attack on Ukraine.

Formula 1 responded by confirming that it is monitoring the situation.

The Russian Grand Prix is scheduled for September 25 at Sochi.

Speaking during the press conference on Thursday lunchtime, Vettel and Verstappen both called for the race’s cancellation, with Vettel particularly vocal on the situation.

“In my personal opinion, obviously I woke up again to this morning’s news and I was shocked,” said Vettel.

“I don’t know. I think it’s horrible to see what is happening and obviously if you look at the calendar we have a race scheduled in Russia.

“For myself, my opinion is I should not go, I will not go. I think it’s wrong to race in the country.

“I’m sorry for the innocent people that are losing their lives, that are getting killed for stupid reasons and a very, very strange and mad leadership.

“I’m sure that is something we [drivers] will talk about.

“Personally I’m just really shocked and sad to see what’s going on. We will see going forward, but I think my decision is already made.”

World Champion Verstappen added that “when a country is at war it is not right to race there.”