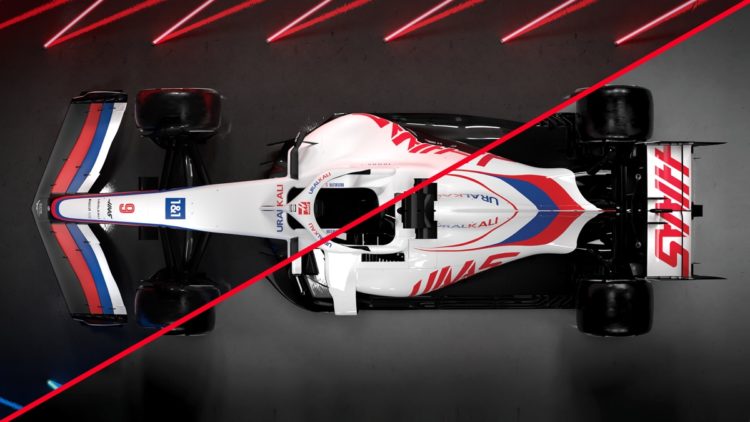 Formula 1 is undergoing a radical change this year with completely new cars, aimed at boosting overtaking opportunities by allowing them to follow more closely without losing significant downforce.

This year Haas became the first team to pull the covers off of its 2022 car – albeit a computer rendering largely aimed at showing off their “new” livery for the year, which remains largely unchanged from 2021 when the team switched to a Russian flag theme for driver Nikita Mazepin.

The renders themselves provide a small glimpse into the car itself, but expect it to look quite different when it finally hits the track later this month. 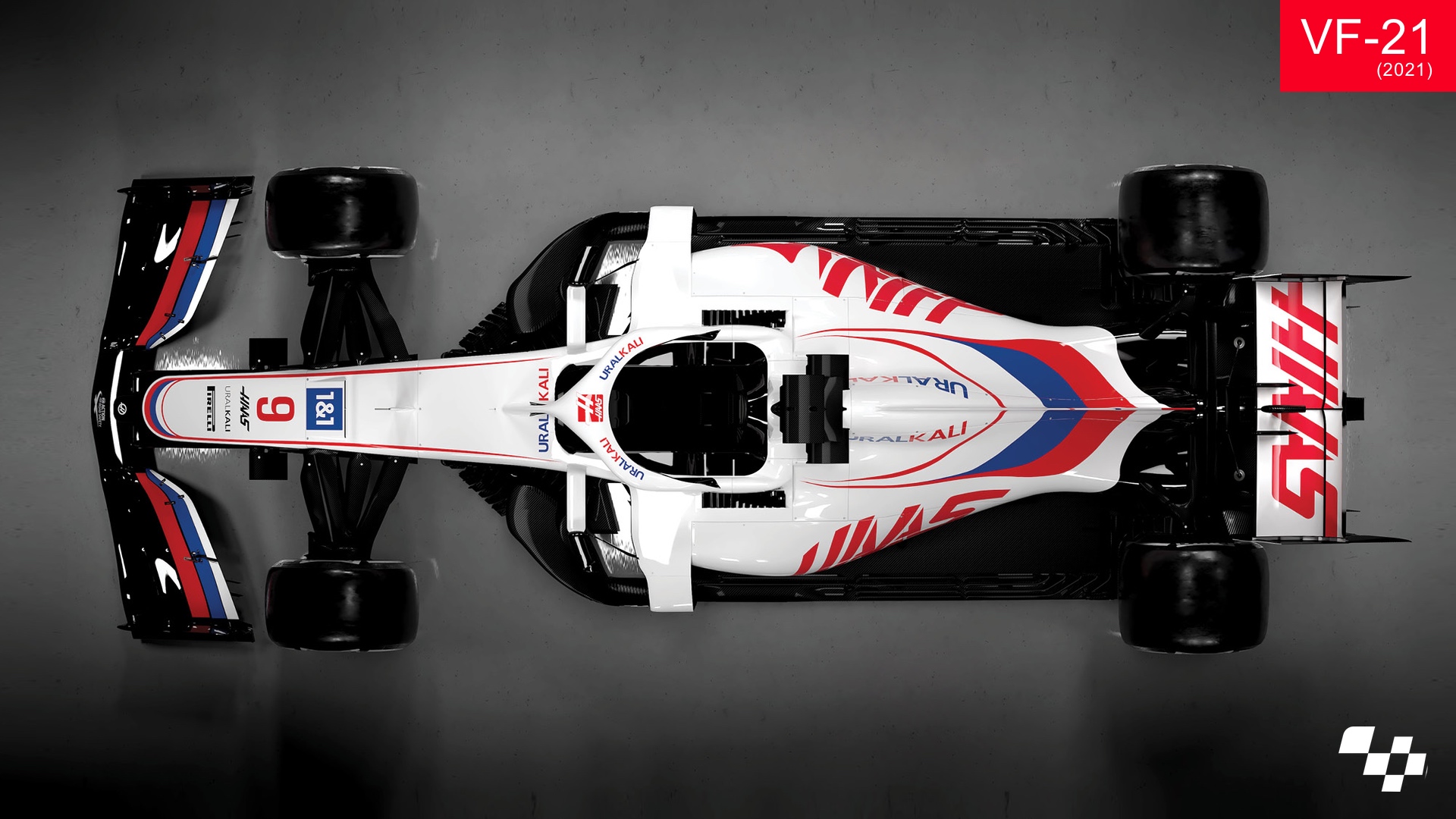 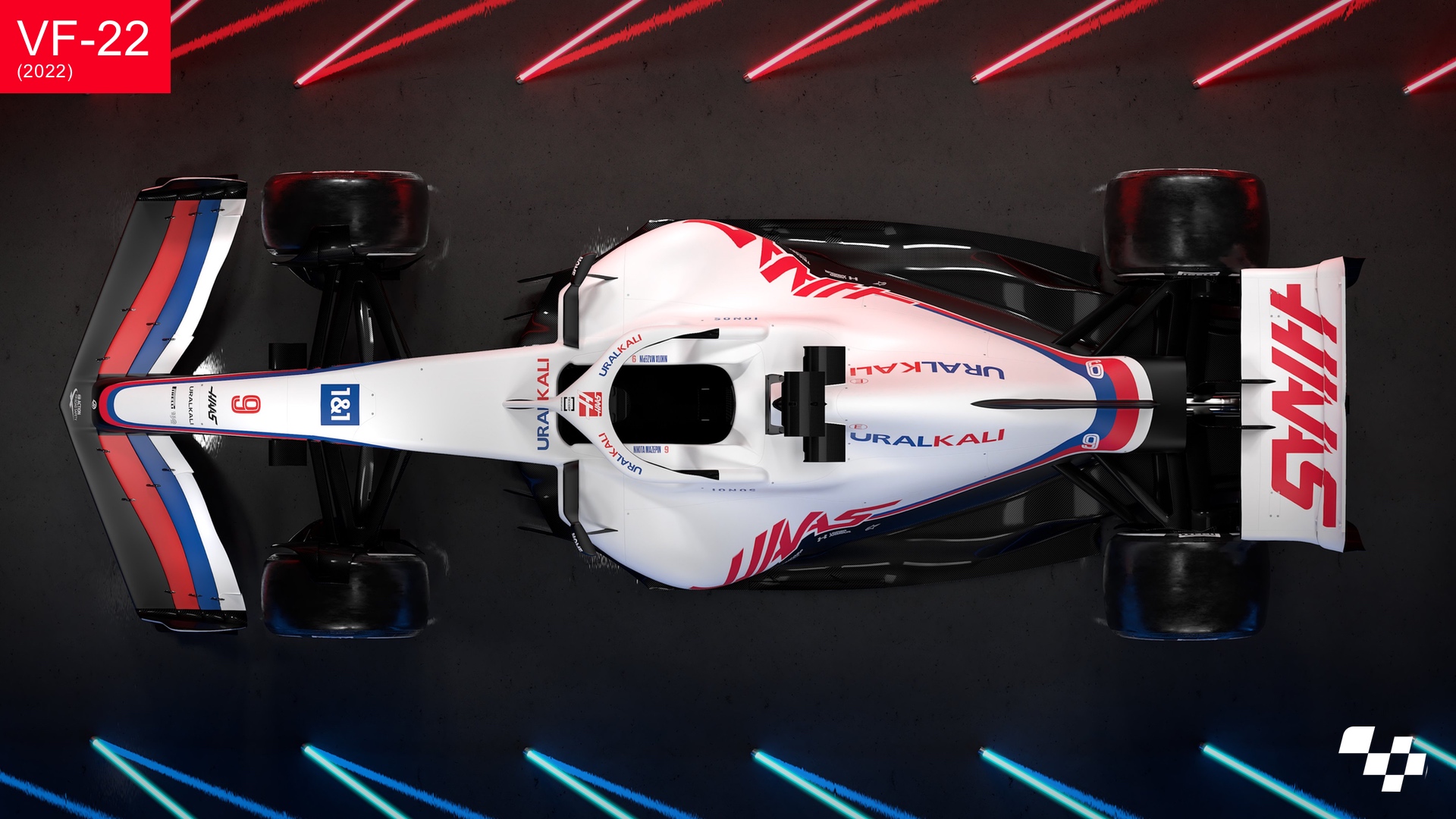 In the first slider you can see the overall dimensions are roughly the same. The front-wings are far simpler in design, the bargeboards are almost non-existent and the rear is slimmer. This is because the majority of the downforce now comes from the floor as opposed to the bodywork. 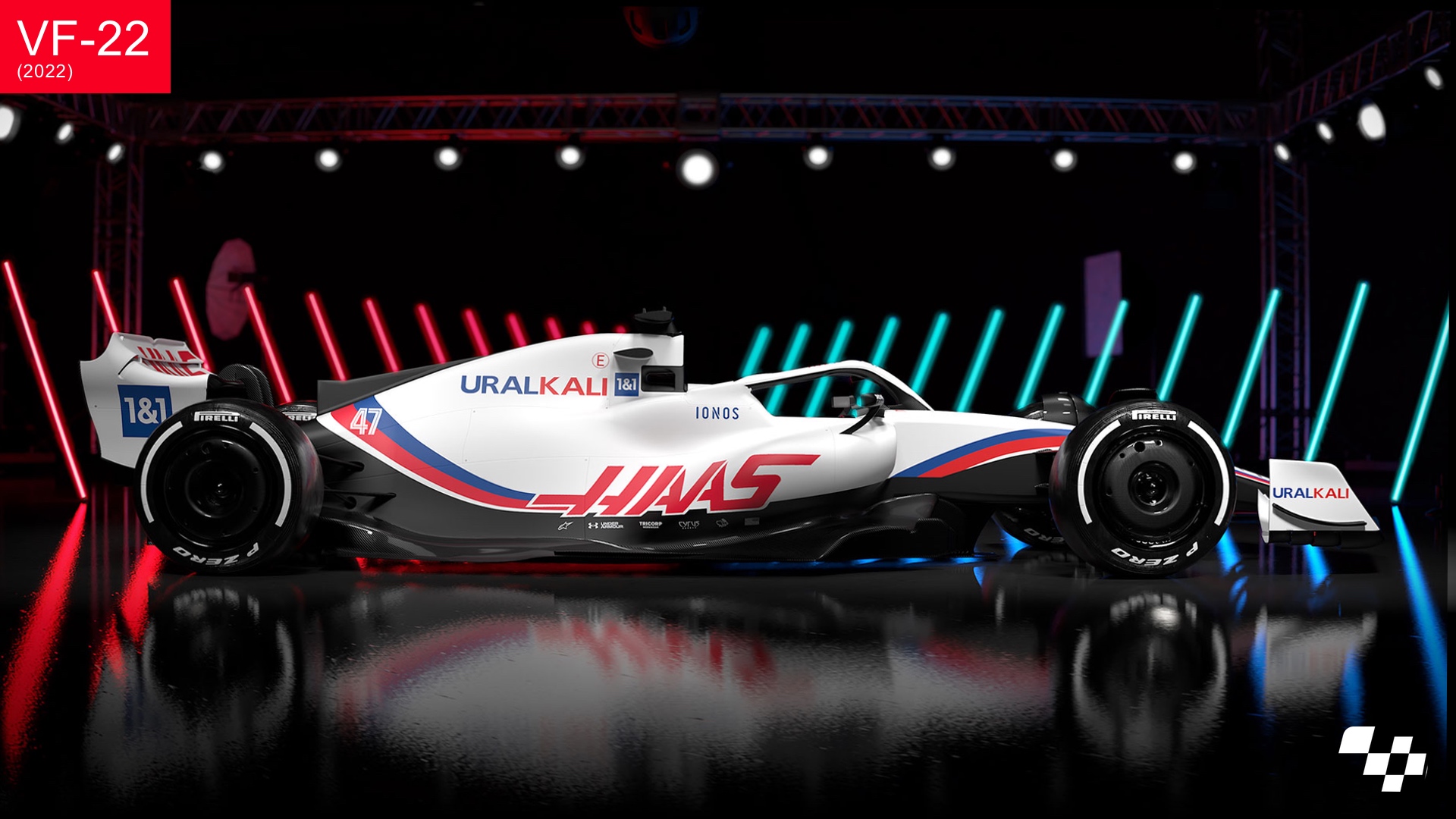 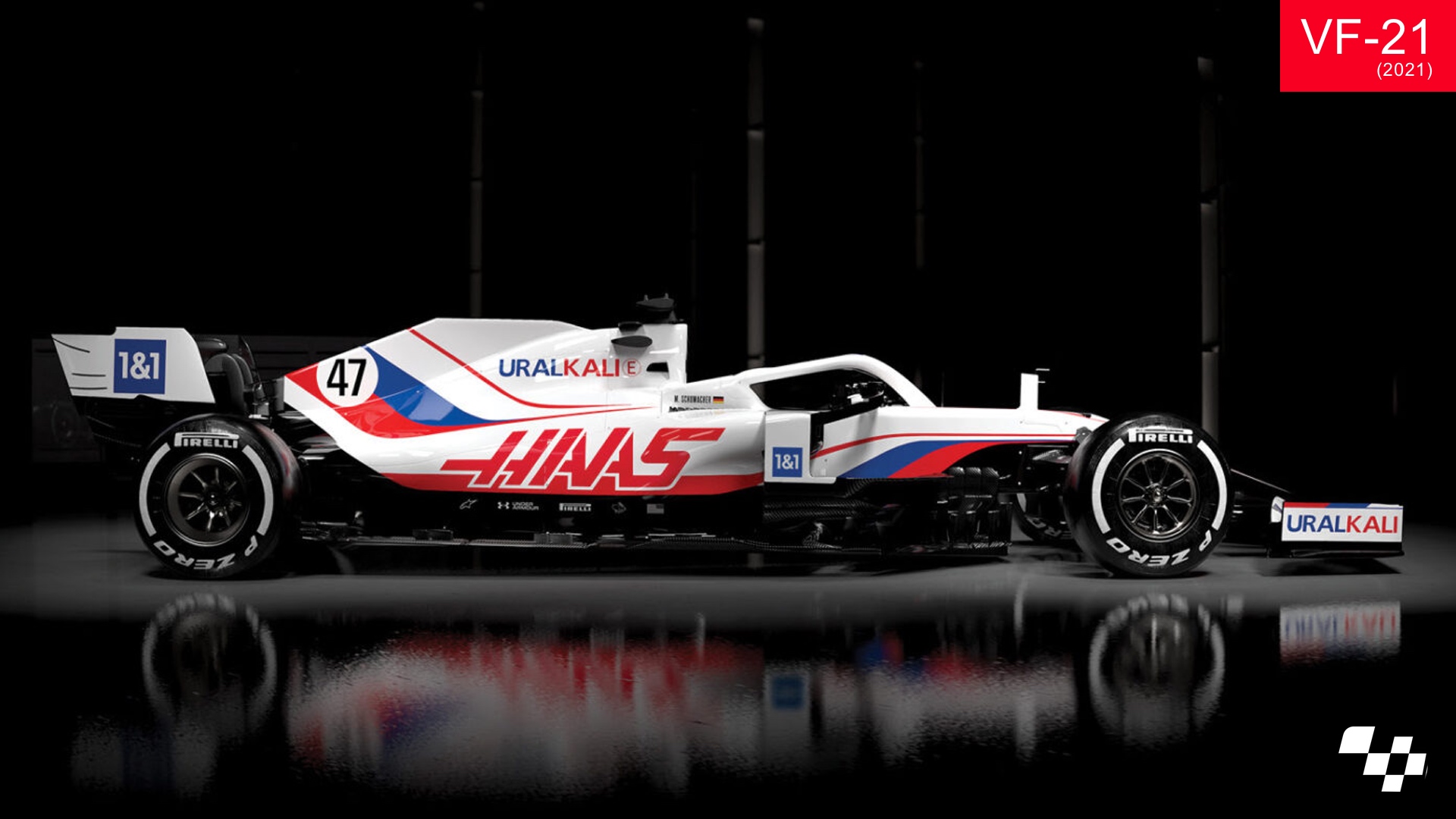 In the second slider, although the angles the images are taken at slightly differ, the larger wheels are now very evident as F1 switches from 13″ rims to 18″ rims. The lines are more flowing and the cars will generally sit lower to the ground to seal the floor.