A new year for Formula 1 – will we see a new Max Verstappen? 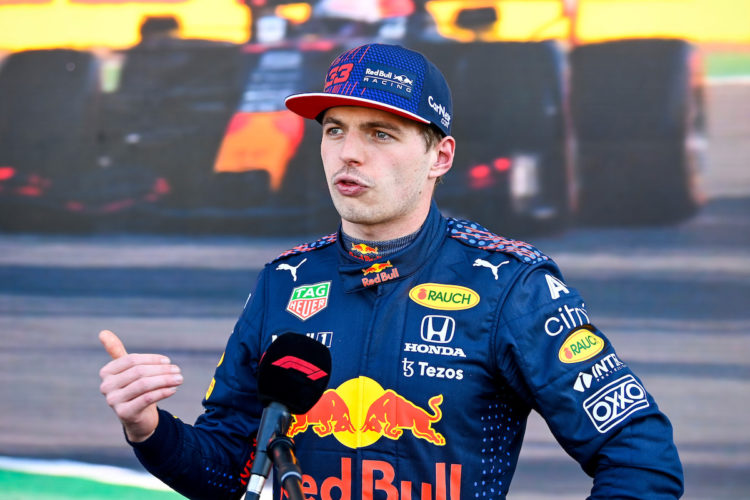 The 2021 Formula 1 season ended in controversial circumstances but for Max Verstappen, it didn’t matter. The Red Bull driver had done all that was asked of him throughout a year that was full of obstacles and challenges, and in the end, he wrapped his hands around the prestigious F1 championship trophy at the mild age of 24.

Despite having his racing career lead up to that specific moment of glory, in the immediate aftermath of the race in Abu Dhabi, when Verstappen had realised his dream of becoming the Drivers’ Champion in F1, he asserted that it would not alter his life.

“My life will not change now. I am, of course, very happy that I won the championship, that final achievement that I wanted in Formula 1 so everything else that comes now is a bonus.”

In his seventh season in F1, Verstappen has ‘completed it’. He’s forever contained in the elusive list of drivers who have lifted the grandest prize in motor racing – so what comes next?

He’s now in a position to achieve bonus (as he called it) trophies, which will only add to his already impressive collection. After 141 grand prix starts, Verstappen has 13 pole positions, 20 race wins and 60 podiums. His win tally ties him with Mika Hakkinen, a legend in his own right, and should he endure a 2022 campaign akin to his championship-winning effort, he’ll be into the top ten by this time next year.

Naturally, as all drivers do, Verstappen will seek out the fastest car on the grid. The drivers compete in F1 with the hope of succeeding in a world title hunt, and there’s no guarantee that Red Bull will be a force to be reckoned with in 2022, never mind in the years that follow.

But the special bond that was formed between Red Bull and Verstappen has solidified further, which Verstappen acknowledged in the moments that followed his clamber out of the RB16B car after securing the title.

“I think they know I love them [Red Bull] and I hope we can do this for 10 or 15 years together,” Verstappen said. “There’s no reason to change ever. I want to stay with them for the rest of my life. I hope they let me. It’s insane. I’m so happy. Christian [Horner] but also Helmut [Marko] who trusted me to be in the team in 2016.”

Whether the comments reflect Verstappen’s long-term mindset or are simply the words created by an adrenaline high remains to be seen. There’s very little doubt that Red Bull wish to keep Verstappen tied down, given his obvious raw talent and championship-competing abilities.

The Verstappen that we have known for the first seven years of his F1 career can best be described as brave, and at times, aggressive. He was never afraid to make an overtake attempt and never second-guessed his choice when committing to a move. It landed him in trouble on occasions, but it was also the strategy that assisted his path to a maiden title.

So will he now bring a calmer approach to his driving and wheel-to-wheel racing when the 2022 campaign kicks off? Or will he simply switch his outlook to wanting more wins and titles at whatever cost, adding to his already respectable CV?

Last week, he unveiled a new helmet and confirmed that he would be switching from the number 33 to number 1, as he reserves that right as the sport’s champion. It’s something of a new identity for him, and might it bring out a new style of driver?

Given his youth, it’s only natural that will improve from here – that’s something of a scary thought. There were errors in his championship-winning season, such as a collision or two too many with title rival Hamilton, and a costly crash in Saudi Arabia which denied him what surely would’ve been the greatest pole laps for some time.

There’s plenty of time left in his career to iron out those creases, which would make him all the more formidable and all the more threatening. But this year, he returns as a champion and with that, there’s weight off his shoulders – but maybe only until he’s under that pressure to perform for glory once again.

This opinion article originally appeared in issue 452 of our weekly digital motorsport magazine, Motorsport Monday. Completely free to read with no sign-up necessary, Motorsport Monday is published every Monday morning and is packed full of motorsport content. Check out the latest issue here.