Bottas ‘a loser’ when it comes to overtaking claims Marko 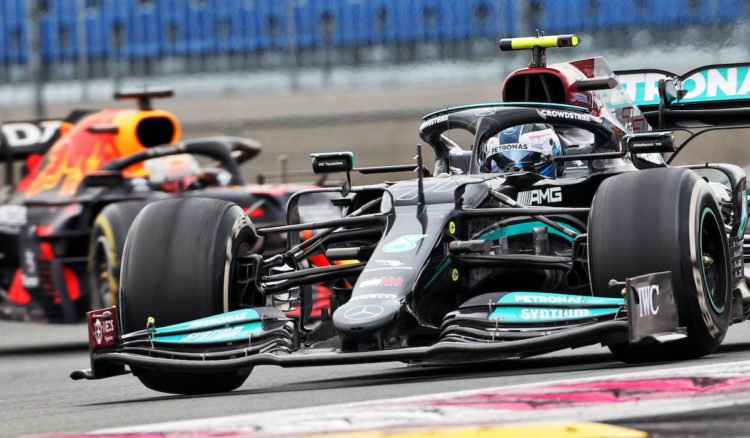 Valtteri Bottas is “super fast”, but when it comes to the subject of overtaking a rival car, he doesn’t have what it takes according to Red Bull’s Helmut Marko.

Bottas has always struggled in traffic, with the Finnish racer unable to pull of the daring moves the likes of Hamilton and Max Verstappen are capable of.

Marko believes this is where Bottas, who will drive for Alfa Romeo this season, differs when compared to Red Bull’s de facto number two driver, Sergio Perez, who was hired by the team to support Verstappen’s successful championship bid.

“That’s the big difference between him [Perez] and Bottas, who is a loser when it comes to overtaking,” Marko told AutoRevue.

“He’s super fast, but he can’t overtake in traffic,” added the Austrian.

Marko does however admit that Perez struggles to get the best out of the car in qualifying, and would like to see some improvement in this area from the Mexican in 2022 as it is damaging his Sunday race results.

“If you start ninth or 11th, all the qualities he [Perez] undoubtedly has – in the race that won’t help you,” he added.

“He’s driven at the same level as Verstappen in x number of races, [but] it just fizzles out by the time you’re through [the field].

“It’s clear to us that there is currently no driver who can stand up to Verstappen in qualifying.”