Ogier: Hamilton was ‘robbed’ of title, ‘it was theft’ 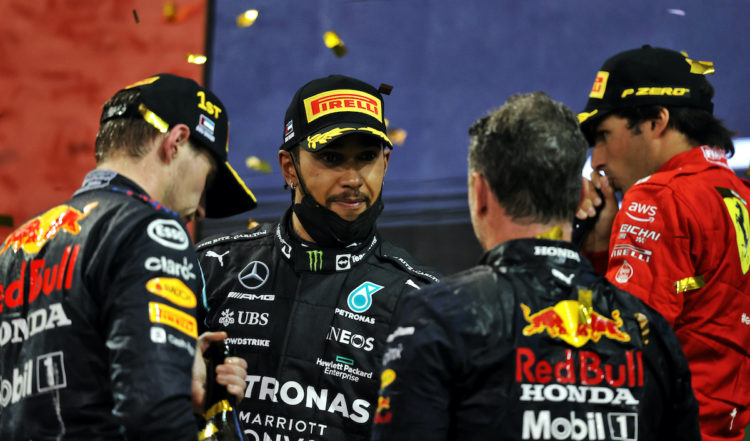 Eight-time World Rally Champion Sebastien Ogier is confident Lewis Hamilton will return to Formula 1 in a bid to fight for his own eighth title, as the Frenchman shared his views on the dramatic season finale in December last year.

After being beaten to the championship by Max Verstappen, Hamilton has kept a low profile. The seven-time champion hasn’t spoken publicly about what happened and there are concerns he may quit the sport as a result.

Ogier doesn’t believe he will, despite the events of Abu Dhabi in which the rally legend described as “theft”.

“I think he will come back,” he said whilst on RMC’s Super Moscato Show. “He is in an ultra-competitive environment with the best team of the moment.

“It must have been very difficult for him to take. He really felt like he was robbed. He was robbed, let’s not be afraid to say that.

“Although I have a lot of respect for Max Verstappen, he had a great season, but at the last weekend Lewis dominates the race, he is in front until the end. Unfortunately for him, a few laps from the finish, there is this famous safety car.

“One or the other, either of them were deserving champions but on the face of that weekend alone, it was theft. It’s hard to swallow for Hamilton.”

Mercedes have also remained silent on Hamilton’s future, with just a handful of social media posts referencing the Briton. However it’s believed he may be waiting until a report into the race is released by the FIA, before making a final decision on his future. 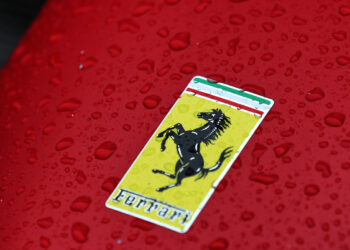