Binder: 2022 MotoGP season “is my opportunity” 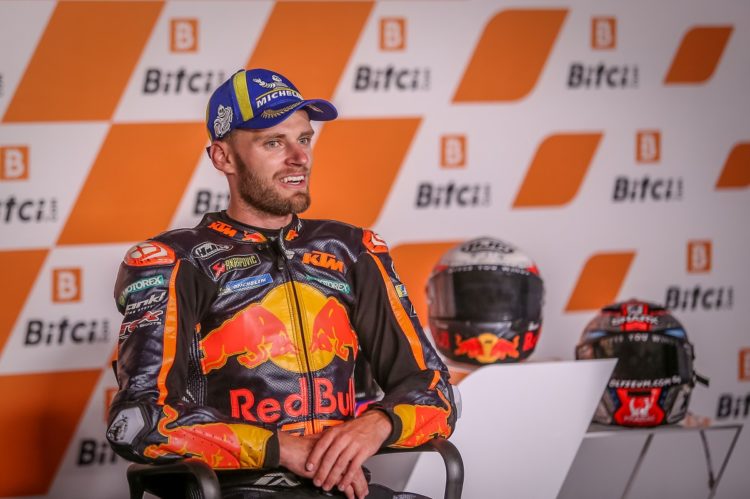 KTM’s Brad Binder feels that his third MotoGP campaign in 2022 is an “opportunity” to mount a consistent challenge to the established front-runners after two development seasons.

The South African has enjoyed great highs-such as his first two premier class victories at Brno and the Red Bull Ring in 2020 and 2021 respectively- though his learning process was made tougher by a Covid-19 shortened maiden ’20 campaign which resulted in many back-to-back events, a format he doesn’t enjoy.

Binder managed to find an impressive level of consistency throughout ’21 as he ended up scoring points in all but one race-resulting in a strong sixth overall as the highest classified KTM pilot-though he insisted he felt ’22 will be an “opportunity” that he can do “something really good” as he looks to breach the championship top five.

“I made a big step from my first season to my second, and now going into my third I understand everything so much better so I expect to be stronger and I feel really prepared for this season, whereas last year I was unsure because I ended my first season in a really tough spot,” explained Binder.

“I’m looking forward to a more normal calendar where we can go to the flyaway races as it’ll be my first time going to Argentina, Japan, Malaysia, Australia and more on a MotoGP bike, but I’m so happy to be moving away from back-to-back races because I really like to arrive at a track and start fresh.

“I don’t like having to leave the track on the Sunday and then repeat the next week, though I’m happy we at least managed to have a decent number of races last year.

“I believe 2022 is my opportunity, my first year was cut short with Covid (19) and I felt in the first half of last season that I was still learning and didn’t understand things properly yet, whereas in the second part we started to put things together a little bit more and understand more what I needed to be a better MotoGP rider.

“I can start this year in a much better place, and I feel I can do something really good.”

The 2016 Moto3 world champion revealed his confidence had been further bolstered by his best ever off-season in terms of his fitness training regime, and also felt his improved sense of the bigger picture in races would stand him in good stead this term.

“Each year has come with its own set of challenges, I had to learn to manage my expectations a bit in the first year as at times I wanted too much too soon and made a lot of mistakes,” continued Binder.

“Last year I had to accept where we were at some points and try and bring the bike home which was difficult for me, but I learnt a lot about the category and how to save tyres better, how to manage races better and I enjoyed it a lot.

“I’m also more ready than I’ve ever been, I had the best December and beginning of January that I ever have, I’ve had some of my fitness testing and my numbers are better than ever before so I’m ready to get started.”