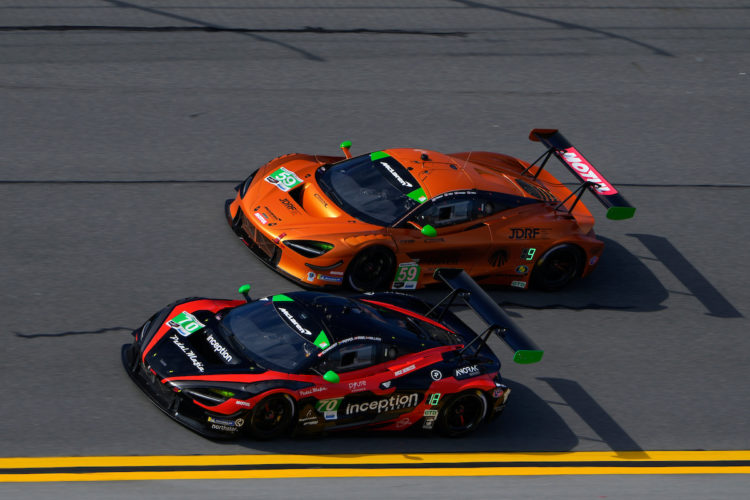 IMSA has named six former drivers to the honorary role of Grand Marshal for this year’s Rolex 24 at Daytona.

The group consists of Mario Andretti, Hurley Haywood, Scott Pruett, Bobby Rahal, Jack Roush and Wayne Taylor. The six men will be giving the ‘Start Your Engines’ command ahead of the 60th anniversary of the twice-around-the-clock enduro at Daytona International Speedway.

The six men hold a total of 20 overall victories in the Florida classic between them. Haywood and Pruett hold five driver wins apiece, while Roush won the race ten times in a row as a team owner. Andretti and Rahal have both won the race overall as drivers.

Taylor holds special distinction as the only one out of the six to have won both as driver and owner: he scored two wins as a driver and has since won the race four times as Wayne Taylor Racing owner.

“What a privilege it is to have these six racing legends with us for our 60th anniversary Rolex 24 At Daytona,” Daytona International Speedway President Frank Kelleher said.

“Our fans will be able to see them up close and relive their incredible success here. It’s going to be a celebration of 60 years of memorable, iconic moments, and then once the green flag falls, a continuation of a rich legacy at The World Center of Racing.”