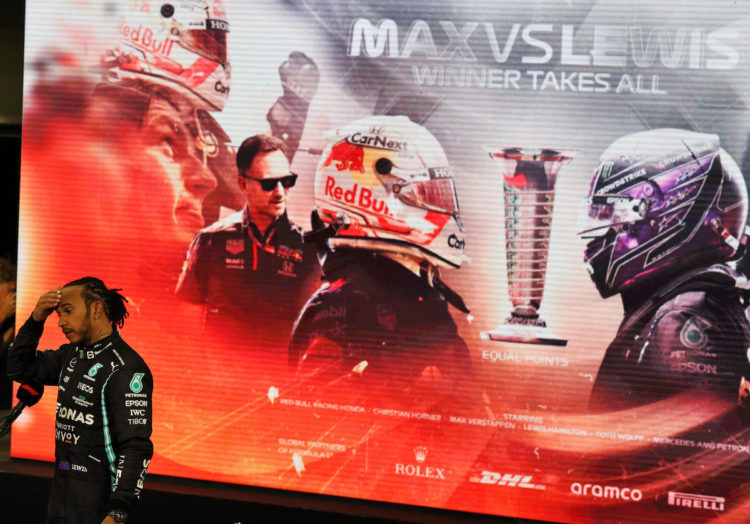 The FIA’s inquiry into the controversial 2021 Formula 1 season finale in Abu Dhabi is set to conclude by early February at the latest, according to a report from Sky Sports.

A late Safety Car slashed the gap that Hamilton had built up over Verstappen throughout the race, before the lapped cars that were between the title protagonists were instructed to unlap themselves and overtake the Safety Car.

Mercedes took issue with the procedure under the belief that Race Director Michael Masi had not properly followed restart protocols and lodged a protest following the grand prix, however its objection was unsuccessful.

In the days after the finale, the FIA stated that it would carry out a “detailed analysis and clarification exercise” with all relevant parties.

Sky Sports reports that the formal investigative side of the inquiry got underway on Monday, with all those involved in the situation set to be interviewed.

The report adds that Mohammed Ben Sulayem, who was recently appointed as the FIA’s new president, is personally involved in the review.

In recent days, questions marks have been shaped over Lewis Hamilton’s future in the sport, with a report from BBC Sport suggesting that Hamilton will decide whether or not to continue in F1 following the conclusion of the inquiry.

Hamilton signed a two-year extension with Mercedes last year, committing to the team through 2023.

However, the seven-time World Champion has been silent on social media ever since he missed out on a record-breaking eighth title last month.