D’Station Racing returns to WEC for second GTE Am season 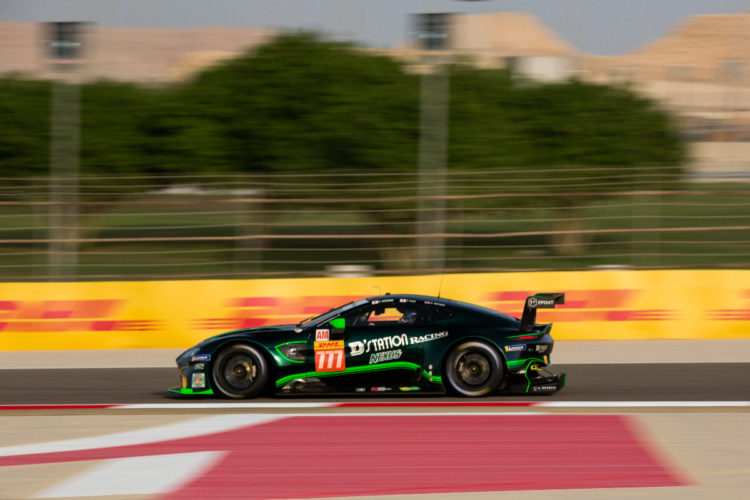 After a debut season that included at podium finish at Monza, Japanese squad D’Station Racing will return to the FIA World Endurance Championship for a second consecutive year.

The team will once again enter the #777 Aston Martin Vantage AMR, with operational support again coming from the British TF Sport outfit.

Satoshi Hoshino and Tomonobu Fujii, who formed the core of the team’s line-up throughout the 2021 campaign, will again team up this coming season.

“Once again, I am very excited to announce our entry for the FIA World Endurance Championship and the 90th 24 Hours of Le Mans,” said Fujii, who is also the team’s managing director.

“D’station Racing will aim even higher in its performance going into its second season of the WEC. I want to thank everyone for their continued support.”

D’Station Racing’s maiden WEC campaign, which saw Hoshino and Fujii team with Andrew Watson, peaked with a third-placed finish at the Six Hours of Monza.

Watson will not return to the team this season, as he has been upgraded from Silver to Gold on the FIA’s driver categorization list for the 2022 season. The team says it will reveal its new Silver driver ‘in the near future’.

“I have no doubt that we will be able to continue and better their progress in 2022 and will certainly be looking for multiple podium finishes.”