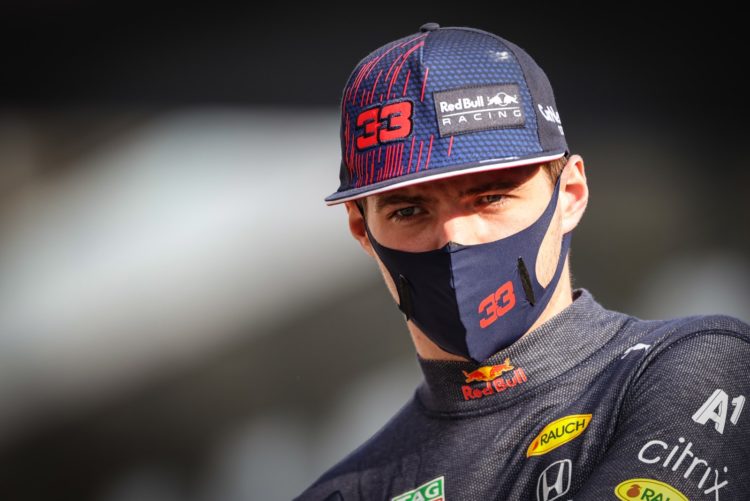 Verstappen claimed the 2021 title during a dramatic Abu Dhabi Grand Prix in which he grabbed the lead of the race – and the win-sealing championship – from Lewis Hamilton on the final lap of the season.

Verstappen, a prolific sim racer during his free time, will line up for Team Redline for the virtual event that is being run across January 15/16.

Verstappen will team up with McLaren IndyCar racer Felix Rosenqvist and sim racers Max Benecke and Atze Kerkhof in the LMP division that features 29 entries.

Mercedes, Red Bull, Alpine and Williams are also entering the LMP class with their Esports teams, with two-time champion Fernando Alonso captaining the Alpine squad in a non-participating role.

Ex-F1 racer Juan Pablo Montoya and his racer son Sebastian will team up while reigning IndyCar champion Alex Palou will also be among the participants.

W Series has also entered a car, in the GTE division, with racers Fabienne Wohlwend and Ayla Agren due to represent the series.

The event, which will run on the rFactor2 platform, will be broadcast across social media platforms.