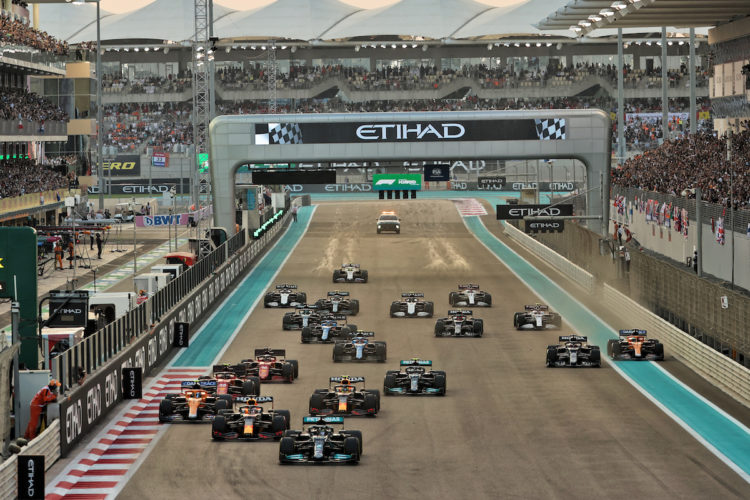 Technology giant Apple is set to land the rights to a movie pitch starring Brad Pitt, set in the world of Formula 1.

According to a report from Deadline, the untitled project was being hunted by many production houses and is valued in the $130 million – $140 million range, before above-the-line compensation.

The other suitors named in the report, which appear to be unsuccessful in their pursuit of the rights, are Paramount, MGM, Sony, Universal, Netflix and Amazon.

The movie plot will centre around a racer who comes out of retirement to mentor a young driver, while attempting to achieve further glory as the young driver’s team-mate.

Pitt, one of the most established and recognisable actors of the last 30 years, is set to play the role of the experienced racer coming out of retirement.

Joseph Kosinski is being tipped to direct the picture, having worked on projects such as Tron: Legacy, Oblivion and Top Gun: Maverick.

Jerry Bruckheimer is set to produce the movie, alongside Plan B, a production company co-founded by Pitt.

F1 is no stranger to the big screen, with the 2013 movie Rush starring Chris Hemsworth as James Hunt and Daniel Bruhl as Niki Lauda proving to be a successful hit.

Netflix’s docuseries Drive to Survive has also been popular since its first season in 2019, and has been credited with introducing new fans to the sport. 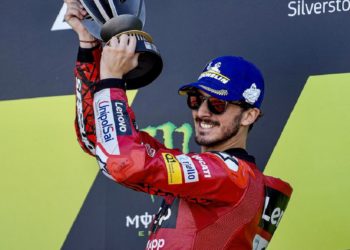