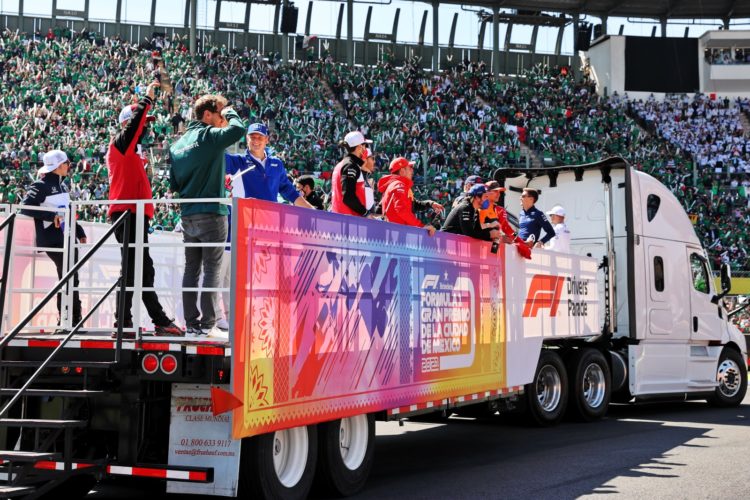 Formula 1 2023 is still a distant thought but where does the upcoming ‘silly season’ stand at its nascent stages?

Mercedes is striving for a ninth successive championship in 2022 with a full-time change for the first time in five years, following the promotion of George Russell. He is tied down on a long-term deal while seven-time champion Lewis Hamilton signed a two-year deal, covering 2022 and 2023, in mid-2021.

Red Bull Racing has World Champion Max Verstappen contracted through 2023 and in the rosy aftermath of his title triumph both sides made positive noises over the prospect of a new deal. Sergio Perez was retained for 2022 last summer.

Ferrari gave Charles Leclerc a long-term deal through 2024 following his first season in red in 2019, making 2022 year three of five, while Carlos Sainz’s deal expires after 2022. Ferrari has already indicated that it is set to open talks with Sainz this winter regarding an extension.

McLaren’s line-up for 2023 is already sorted; Daniel Ricciardo signed a three-year deal when joining the team for 2021, while last season Lando Norris penned a fresh multi-year contract to remain with the squad he joined as a junior in 2017.

Alpine has Esteban Ocon contracted through 2024 but ostensibly has a vacancy for 2023. Two-time champion Fernando Alonso is entering year two of his two-year deal while highly-rated F2 champion Oscar Piastri will spend 2022 as a fully-integrated reserve with an eye on a 2023 shot.

AlphaTauri is fielding an unchanged line-up of Pierre Gasly and Yuki Tsunoda but beyond 2022 remains a question mark. Several highly-rated juniors in Formula 2, such as Juri Vips and Liam Lawson, could stake their claim for 2023.

Aston Martin recruited Sebastian Vettel on a multi-year deal from 2021, meaning a 2023 stay is entirely plausible, while Lance Stroll is set to enter year four with the squad owned by his father, and consequently has a relatively safe seat.

Williams is entering 2022 with a tweaked driver line-up of Alexander Albon and Nicholas Latifi. Albon returns after a year on the bench as Red Bull’s reserve driver and CEO Jost Capito has hinted that he sees Albon as a potential long-term recruitment. Latifi has kept the seat held since 2020.

Alfa Romeo is entering 2022 as the only team with an entirely revamped line-up. Valtteri Bottas has joined on a multi-year deal – providing the job security he craved yet lacked at Mercedes – while China’s Guanyu Zhou will be his country’s first racer and Formula 1’s sole 2022 debutant. Alfa Romeo has highly-rated Theo Pourchaire waiting in the wings with a view on 2023.

Haas signed two rookies for 2021 with its sights set for 2022; Mick Schumacher and Nikita Mazepin are consequently now sophomores expected to fight in the midfield and that trajectory will likely determine their 2023 prospects. Schumacher is supported by Ferrari, Haas’ long-term power unit partner.