Ecclestone: ‘I don’t think Hamilton’s coming back to F1’ 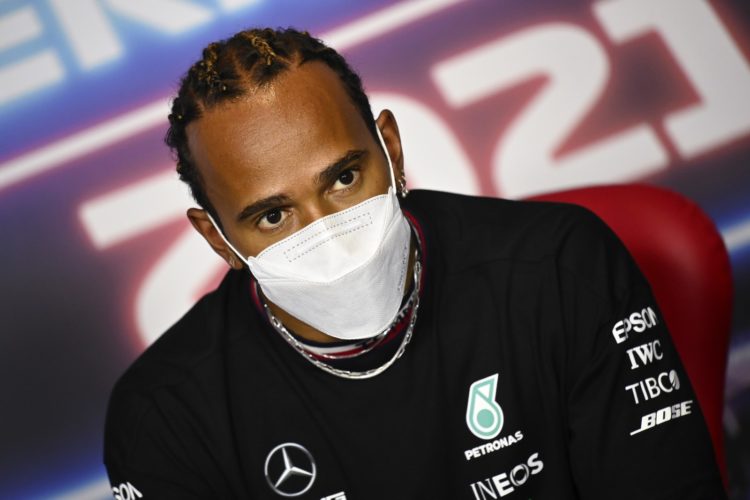 Formula 1 could be without its most successful driver next season, according to former F1 boss Bernie Ecclestone.

Rumours have been circulating that Lewis Hamilton could call it quits on his motorsport career following his defeat to Max Verstappen at the season finale in Abu Dhabi earlier this month.

It comes after Mercedes accused the FIA of stealing the victory from Hamilton when only select cars were permitted to un-lap themselves during a Safety Car period. The Safety Car then pitted with just one lap of the race remaining, giving Verstappen the opportunity to pass leader Hamilton to take the win and the title.

Mercedes protested the result and were set to take the matter to court, but chose not to proceed at the last minute, instead opting to call on the FIA to investigate the matter internally.

Hamilton has kept a low profile since the race, skipping media duties and the FIA prize giving gala and although he has a contract for 2022, team boss Toto Wolff cast doubt on whether the Briton would see that through.

“I would very much hope that Lewis continues racing because he’s the greatest driver of all time,” said Wolff.

“I think as a racer his heart will say ‘I need to continue’ because he’s at the peak of his game, but we have to overcome the pain that was caused upon him on Sunday.”

Ecclestone firmly believes Hamilton will call it a day to focus on his other passions, such as his fashion career.

“A few days ago [I spoke] with his father,” Ecclestone told Blick.ch. “I immediately felt that he wouldn’t answer a question about his son’s future.

“I don’t think he’s coming back. His disappointment is too big. And you can somehow understand it. He has seven titles like Michael Schumacher, so maybe now it would be a good time to tackle his dream of becoming a fashion entrepreneur?”

Ecclestone is also of the opinion that Hamilton risks tarnishing his reputation next year, given the complete overhaul of the technical regulations which could see another team becoming dominant, and the arrival of George Russell at Mercedes.

“Lewis could only lose in 2022,” added the 91-year-old. “Who knows how the new cars will shake up the field and with George Russell he has an ambitious new team-mate, of whom I am not yet convinced by.

“Then don’t forget about Verstappen. With him, Hamilton has finally found an equal opponent after many years.”