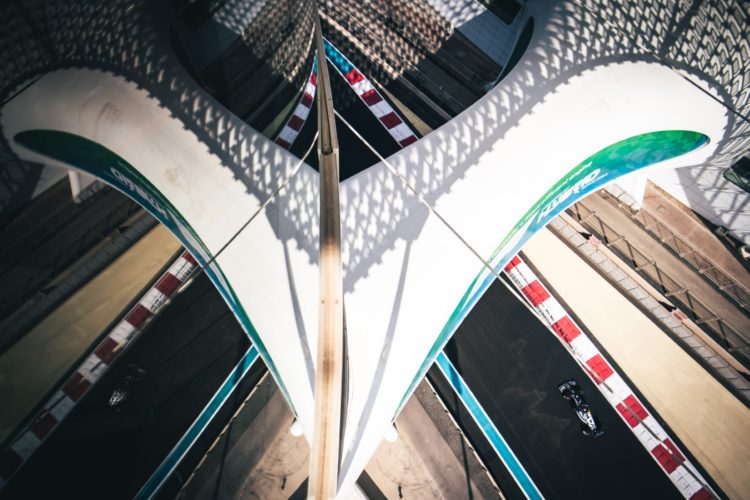 Leading Formula 1 drivers have praised the changes made to the layout to the Yas Marina Circuit after sampling the revamped track on Friday.

Yas Marina, which joined the calendar in 2009, underwent a partial reprofiling ahead of this weekend’s season finale.

The old Turn 5/6 chicane has been removed, with a new hairpin brought inwards, while the previous Turn 11/14 complex has been replaced by the new long-radius Marsa turn.

A quartet of corners around the W Hotel have also been opened up and had some of the negative camber removed.

It has led to faster lap times, with Lewis Hamilton’s FP2 best 12.6 seconds up on the corresponding benchmark from last year’s Friday evening session.

“I like the track, the changes they made to the track,” said Hamilton. “It’s made the track much more enjoyable, much more flowing.”

“It’s still off camber but at least the radius [of the corners] are a bit more round, so I do think they are positive.”

Valtteri Bottas, who placed third, said: “It was nice to get a feel for the new track layout and it definitively it feels a bit nicer than before.

“The track has a bit more flow and some increased overtaking opportunities, and, also, set-up wise it’s a bit different, some new corners and some of them with a camber, so I enjoyed it.”

Daniel Ricciardo believes the new Turn 15 is less challenging than the old-spec Turn 20 but was overall enthused by the changes.

“It was a little more fun,” said the McLaren driver. “Turn 9, that’s a fast corner, that’s pretty good. Turn 5’s tricky, but then the previous 5-6-7 [complex] was also kind of tricky. Under the hotel has changed. I prefer the new hotel section. I miss the old penultimate corner, that used to be a real corner, now it’s easy flat, but overall more pros than cons.”