Bottas: Leaving with title would be ‘something special’ 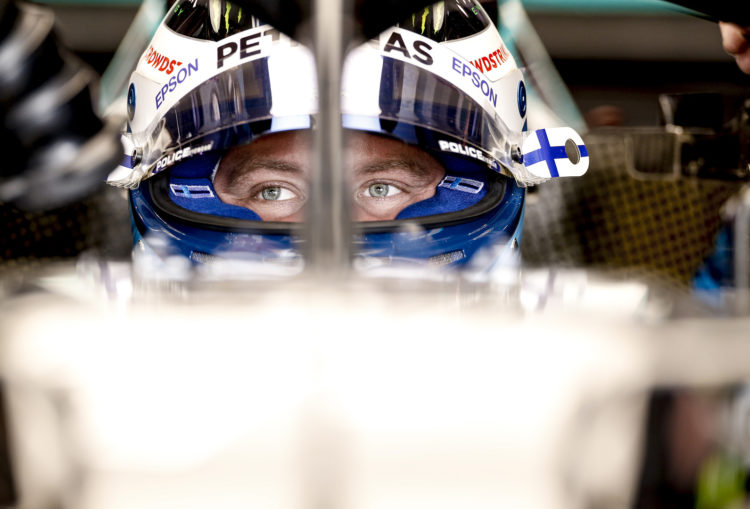 Valtteri Bottas says leaving Mercedes with a perfect Constructors’ Championship record would be “something special” as he prepares for his final races with the team.

Mercedes has won the Constructors’ crown in each year that Bottas has been with the team, with the Finn having joined in 2017, three years after its current streak began.

Mercedes currently leads the Constructors’ standings but holds only a five-point advantage over Red Bull Racing.

“Even though I’m leaving, I’m not giving up on any goals that we have for this year,” said Bottas.

“So, a fifth title together in a row would be something really special to be part of, would be better than four.

“That’s definitely a goal and it’s also a motivation for me to keep pushing.”

Bottas will move to Alfa Romeo for 2022, alongside current Formula 2 racer Guanyu Zhou, who will be the sole rookie on next year’s grid.

“I’ve obviously seen him around with F2,” said Bottas on Zhou. “He’s been there for some years and yes, this year in particular, did some good races and good results and good consistency.

“I think second in the championship, some wins, so he obviously knows how to drive, and he is quite young, but has had a good few years in single seaters.

“The potential for sure is there. But you know, any Formula 1 team when you join you have so many smart people to guide you, help you.

“Obviously, me as a team-mate, I’m trying to help him as well because we need to work as a team, and would need to be that the team that will hopefully bring lots of points and good results and the right direction. So, I’m looking forward to it.”