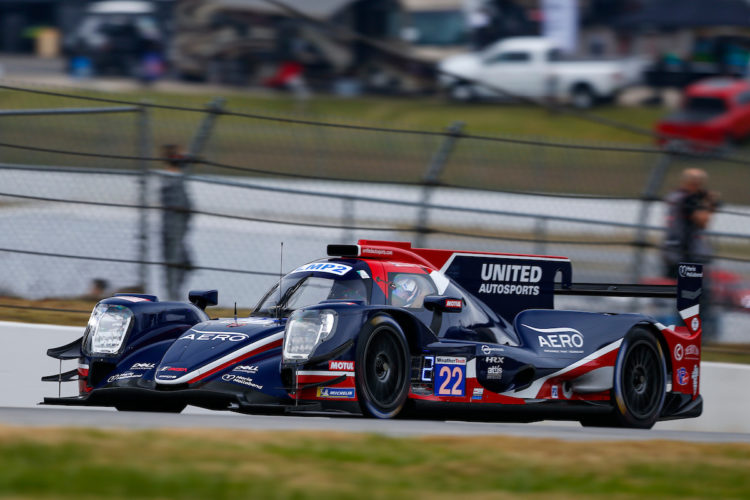 United Autosports will return to the IMSA Michelin Endurance Cup in 2022, contesting all four long-distance races in the LMP2 category.

The Anglo-American squad will enter a single ORECA 07-Gibson. Jim McGuire and Guy Smith return to form part of the line-up, with the third driver yet to be confirmed.

The team will also make its return to the Rolex 24 at Daytona for the first time since 2018, when it entered a pair of Ligier JS P217-Gibsons with a star-studded line-up that included the likes of Fernando Alonso, Lando Norris, Paul di Resta and Bruno Senna.

It will mark the third time it contests the Florida classic. Its maiden outing came in 2011 with a Riley Ford Daytona Prototype for Martin Brundle, Mark Patterson, Mark Blundell and team owner Zak Brown.

“The whole IMSA team under John Doonan have done everything they can to make us feel welcome in their series and the racing is just fantastic,” said team co-owner Richard Dean.

“The highlight will be to head back to Daytona for the 24-hour race. It is such an incredible event and we have been looking to get back to it since we last raced there in 2018. ”

“I’m pleased to welcome Jim and Guy back to our IMSA team too. Jim has done a fantastic job this year, consistently pushing himself every race and at Petit Le Mans he really did show how far he had come with a super strong performance.”

“There will be a lot of work for the team between now and the ROAR before the 24 as it’s only seven weeks away, but I can’t wait to get back there in January already.”