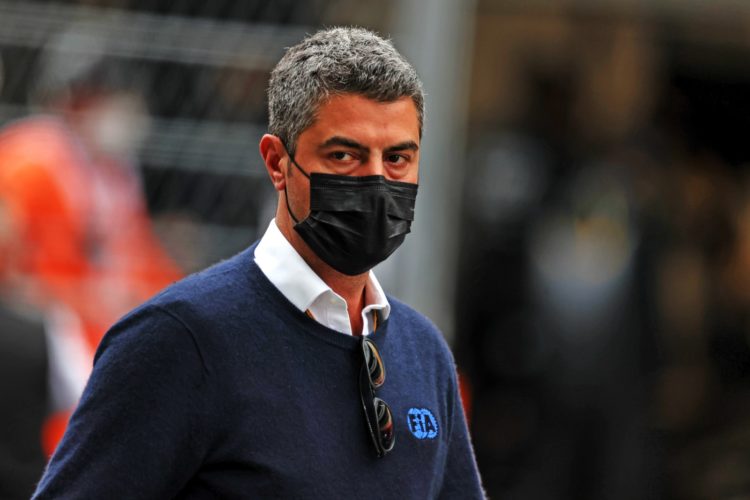 In Brazil Lewis Hamilton’s exclusion from qualifying was not confirmed until the following day as stewards reconvened to listen to the full evidence.

Mercedes’ right to review request over the Hamilton/Max Verstappen incident in Brazil was heard on Thursday during the build-up to the Qatar Grand Prix but a verdict was not delivered until Friday.

Three drivers were then summoned for alleged yellow flag transgressions in qualifying in Qatar – over two hours after Q3 concluded – with the hearings and outcome taking place only a few hours before the race.

“I think you need to remember that one of the things, and I’d say all of you [journalists] around this table have asked for, [is] for more description in decisions rather than just saying ‘this person is guilty’ or ‘this person is not guilty’,” said Masi.

“You actually want as much of an understanding as possible of the process, [such as] if there were any other similar types of cases.

“The stewards try and write their decision – be that last weekend [in Brazil], this weekend [in Qatar], or any of them that sort of have a level of nuance to them – they put that level of detail into them, and it takes time, to draft, rewrite etc. We can have decisions, and that’s one part.

“The other part is the teams need to be given the opportunity to present their case.

“As an example, last weekend in Brazil, effectively in total over the two days, Mercedes was presenting to the stewards for about 2.5 hours, so you’ve got to put that into account as well along with sessions and everything else in between.

“I think sometimes the stewards would be happy to just write ‘this person has breached the rules and end of story, but then we’ll go back a few years and most of you around this table have said you want more description!”

Masi outlined that “you’ve also got to think of offset time frames and everything else” in terms of “when people are available and so forth” due to arrival times and constraints related to the overnight curfew.

Masi denied that there was too much of a delay into the yellow flag issues during qualifying.

“You look at where the cars were on track, go through and have a look at all of the footage of every single car in the top 10, which is what I did,” he said.

“Then you look at the data and so forth, obviously it is time consuming, and you want to make sure of what you’ve all got, so once we’ve finally got to it, determined who had done what and what was displayed and what wasn’t displayed and so forth we then reported those to the stewards and they sent out the summons.”