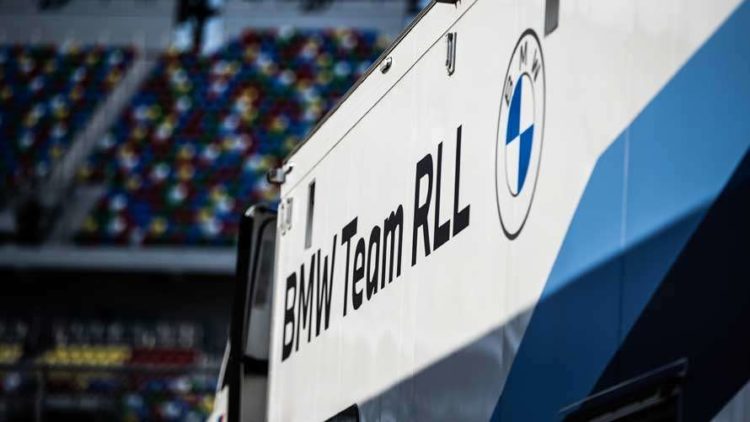 BMW has announced that it will continue its partnership with Rahal Letterman Lanigan Racing to field a two-car LMDh effort under the BMW Team RLL banner.

In addition to the LMDh effort, the German manufacturer also announced that it will join the GTD Pro category in 2022. Team RLL will operate a two-car entry in that category with the new BMW M4 GT3.

“I’m delighted that our LMDh project has reached its next milestone with the announcement of BMW Team RLL as the team to race in the two prototypes,” said Franciscus van Meel, CEO of BMW M GmbH. “As with chassis partner Dallara, in team principal Bobby Rahal and his crew we have outstanding expertise and decades of experience at the highest level on our side.

“The LMDh project continues to gain momentum and I am confident that next year we will once again take all necessary steps as planned to be as well prepared as possible for entering our first IMSA season with the LMDh prototypes in 2023. We are taking on this new challenge together at full speed.”

BMW has partnered with Team RLL since 2009, racing BMW’s GT machinery in various series. The highlights of its tenure include two Rolex 24 at Daytona class wins, as well as multiple championships in IMSA and the American Le Mans Series.

“For me personally and professionally this is a dream come true”, said team owner Bobby Rahal. “Now to first run a brand-new car like the BMW M4 GT3 and after that make the next step with BMW Team RLL to race for overall wins in the LMDh class is a direction we definitely wanted to go. I’m so pleased, so proud, so thankful that we’ll be able to do it together with BMW M Motorsport.”

BMW also released further details on the development of its car, which is being built in close partnership with Italian chassis manufacturer Dallara.

Additionally, the German manufacturer released a first impression of its new prototype.