Vilander to return to WEC with AF Corse 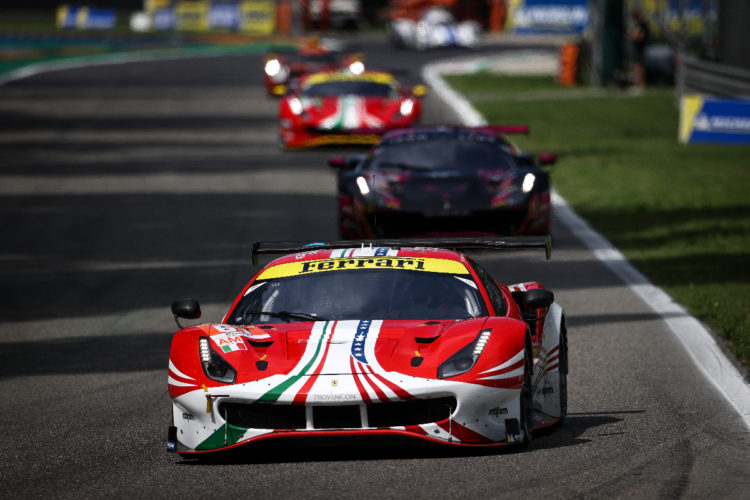 Toni Vilander will make his full-season return to the FIA World Endurance Championship in 2022 as part of an AF Corse GTE Am line-up.

The former two-time Le Mans class winner will drive a Ferrari 488 GTE Evo alongside Christoph Ulrich and Simon Mann. Both Mann and Ulrich are currently in Bahrain, testing with AF Corse.

Vilander has not contested a full WEC season since 2015, when he finished runner-up in the GTE Pro standings alongside Gianmaria Bruni. He has since taken part in two one-off outings with the Italian squad: once in 2017 and then at his year’s Six Hours of Monza.

The Monza appearance was also alongside Ulrich and Mann, with the trio now stepping up to contest the full 2022 campaign.

The Finn has a longstanding association with Ferrari’s GT racing division and has won many of the major endurance races and championships in the world.

In addition to two Le Mans class wins, he has also won the Bathurst Twelve Hours, won the FIA GT Championship back-to-back in 2005 and 2006 and won the GTE Pro title in WEC in 2014.

The effort for Vilander, Ulrich and Mann is set to join AF Corse’s stable just as their 2021 champions, Francois Perrodo, Nicklas Nielsen and Alessio Rovera, will be stepping up to the LMP2 category in 2022.