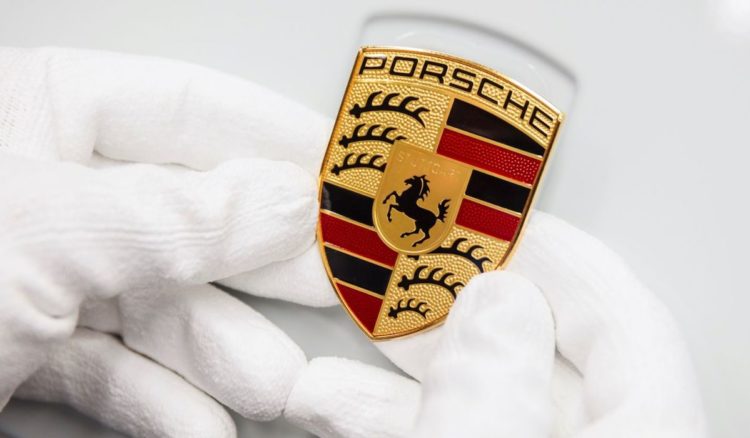 Porsche’s vice president of motorsport, Thomas Laudenbach, has said it is “no secret” that the German automotive company is “seriously considering” a Formula 1 entry for 2025/26.

It is believed two Volkswagen Group brands could get involved in F1 in the near future, with Porsche and Audi the most likely candidates. However such rumours often do the rounds at this time of year.

But this time looks to be different, with Porsche and Audi both actively involved in meetings to reshape F1 from 2025/26, when a new engine will be introduced, likely alongside changes to the car.

Laudenbach says things are now heading in the right direction for Porsche to join F1.

“From what I know, a lot of things are going in the right direction concerning Formula 1.”

Although no firm decision has been made, Laudenbach says Porsche and rival manufacturers cannot leave such a decision too long.

“One thing is clear, if such a decision is made you can’t wait too long because if you want to race in 2025 you have to start at a certain time. That’s where we are,” he added.

“If somebody really thinks about entering this championship as a power unit manufacturer, you should always combine that with a major change in the rules so that everybody has to make step and you’re not the only one.

“It is also not a secret that if you look at PR values and fanbase and advertising value, Formula 1 is extremely good compared to other series. There is no question about it.”