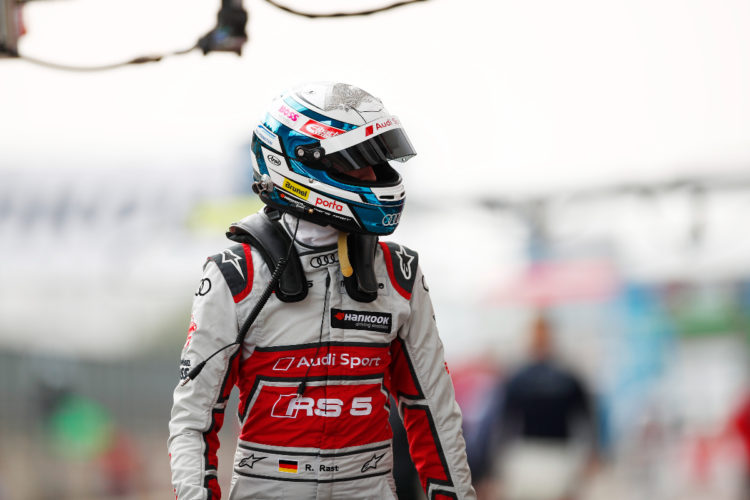 Rene Rast has been confirmed as the second driver in Audi’s factory LMDh line-up, alongside Nico Müller.

After he had already been confirmed to make his DTM return with Audi earlier in the week, the German driver has now also been named as the second man in the Ingolstadt manufacturer’s top prototype plans.

Rast has spent the last season racing for Audi in Formula E and prior to that spent multiple title-winning years in DTM, winning the championship in 2017, 2019 and 2020.

A former three-time Porsche Supercup champion, Rast has previous prototype experience with a variety of teams, including stints as part of factory efforts with Audi and Mazda.

In 2015, he formed part of the Audi LMP1 squad for a third car entry alongside Marco Bonanomi and Filipe Albuquerque. He contested the Six Hours of Spa-Francorchamps and 24 Hours of Le Mans, finishing fourth and seventh respectively.

He also raced at Le Mans in 2014 in a Sebastien Loeb Racing-entered ORECA 03R and contested the majority of the 2016 WEC campaign with G-Drive Racing, scoring the only win of his WEC career to date in the Six Hours of Bahrain with Roman Rusinov and Alex Brundle.

In 2018 and 2019, Rast also formed part of Mazda Team Joest’s factory DPi effort in the IMSA WeatherTech Sportscar Championship. He made a total of four starts for the team in the enduros, including two appearances in the Rolex 24 at Daytona, as well as the Twelve Hours of Sebring and Six Hours of Watkins Glen.

Audi’s LMDh effort is currently scheduled for a 2022 rollout, with the racing debut planned for the Rolex 24 at Daytona in 2023. Audi’s new top prototype will be built around the same Multimatic chassis used by fellow VAG brand Porsche. 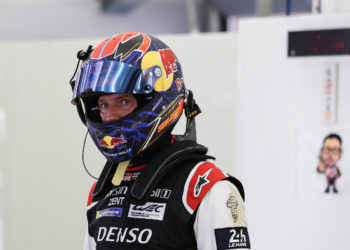 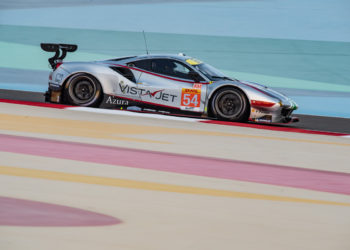 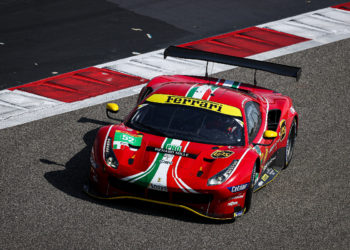