Mercedes boss defends use of team orders in DTM finale 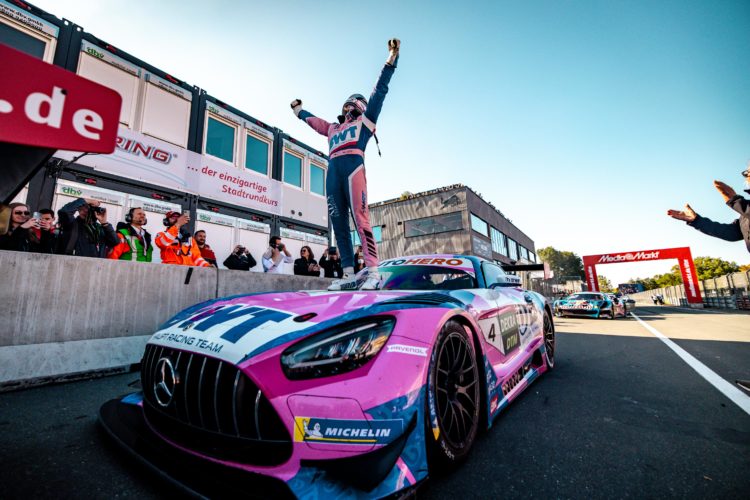 Götz won his first DTM title on Sunday by winning the final round of the season, taking the title away from Red Bull junior Liam Lawson by three points.

The German was able to win the race after fellow Mercedes drivers Lucas Auer and Philip Ellis were instructed to let Götz through from third place into the lead of the race.

The pair were well ahead of Götz with three race laps remaining, but both slowed down significantly in order to let the Team HRT driver through to victory.

The win gave Götz the points needed to win the title ahead of Lawson, who failed to score after a collision with Kelvin van der Linde on the opening lap of the race.

The championship outcome has since been widely criticised, but Jager maintains that Mercedes made the right decision to let Götz through and win the title from a devastated Lawson.

“From my point of view it’s always a give and take [relationship],” Jager spoke in the press conference after the race. “The teams know, the drivers know because we have seven cars on the grid and everyone is benefitting from our system, so they get great support from us and then it’s in their hands.”

“In the end we were in the position [to win the title]. Through this system we are sharing data, we are sharing set-ups, we are sharing videos, and all cars are pretty strong. That’s why we’ve seen this high level of competition between our cars.”

“On Saturday we had five cars within one tenth. Other manufacturers were not able to do so for whatever reason. That’s the first point, the strength of the support system from Mercedes-AMG.

“Then as every driver during the season benefits from one or the other thing, they are of course willing to help the one-team approach in order to make such a great result happen, because we never know when we are back in a position to win a championship.

“That’s why I think it was not necessary to convince someone because in the end it’s a big family and drivers know what to do. It’s great we are having this kind of team and these drivers because next time maybe someone else will be in a position to benefit from it and that’s why I can say thank you to all of our teams.”

Götz took the title at the end of his third year of competition in DTM. He first competed in the series in 2015 and 2016, but struggled in the previous generation of DTM machinery.

He becomes the first Mercedes driver to win the title since Gary Paffett in 2018, who won the title in the final season of the manufacturer’s works effort. 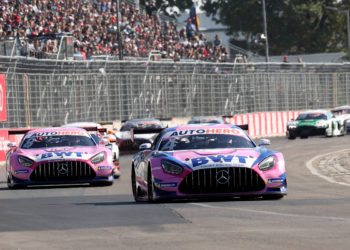 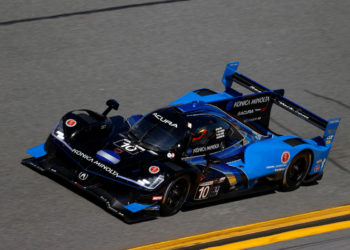